John Abraham and KriArj Entertainment have been on loggerheads with each other for quite a sometime now. KriArj’s Prenaa Arora and John have decided to fight their battle out in public, garnering a lot of publicity for their upcoming movie Parmanu. Over the weekend, JA Entertainment announced in a public notice in a trade publication that they have cut KriArj out from Parmanu and that followed with a barrage of accusations from either sides. Both production houses have decided to fight it out and claim authority over the movie. Now, John has taken a step further and cut off KriArj’s name form its new poster. 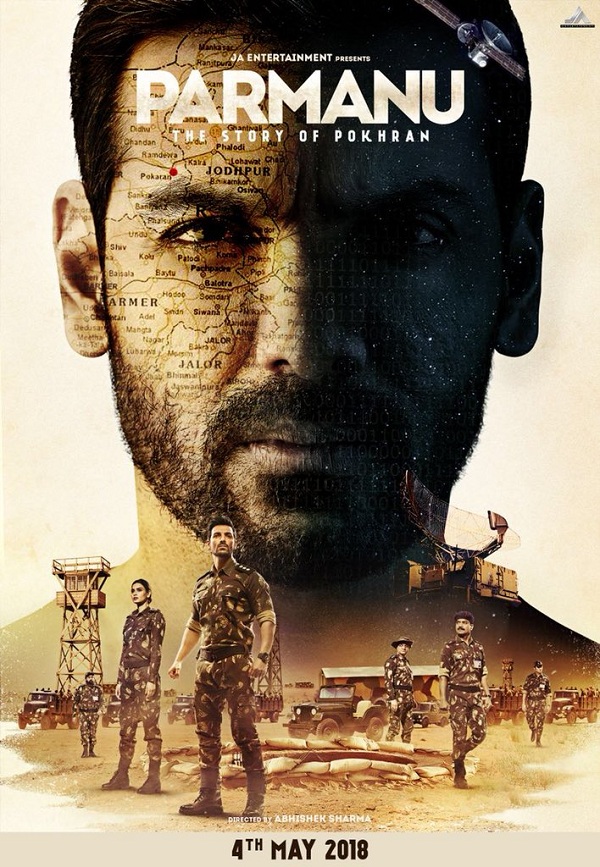 Now, that is a bummer for Prernaa Arora. In an exclusive interview with Bollywood Hungama she revealed her side of the story. She said, “It impossible to communicate woth John. John has looted KriArj by taking 50% of IP, 30 crores, profit share and name and credit for the film. You do such things and then talk about making a film with the right budget? What is the point of partnership then? John could have just been an actor in this project then. He could have just taken his fees. What have I benefited out of partnering with him? Nothing. It’s important to have people who have the qualification for execution and line production. It’s not just about the name. John has just got the credit as a producer. This is the first time he has line produced a film and he has failed miserably at that. The trailer showed to us by John was rejected 4 times. Only one poster has come out. In acquisition, you have to keep moving things and be on the front foot all the time with respect to your creative output. John has just hijacked our film. We will fight for our film and get it back.” 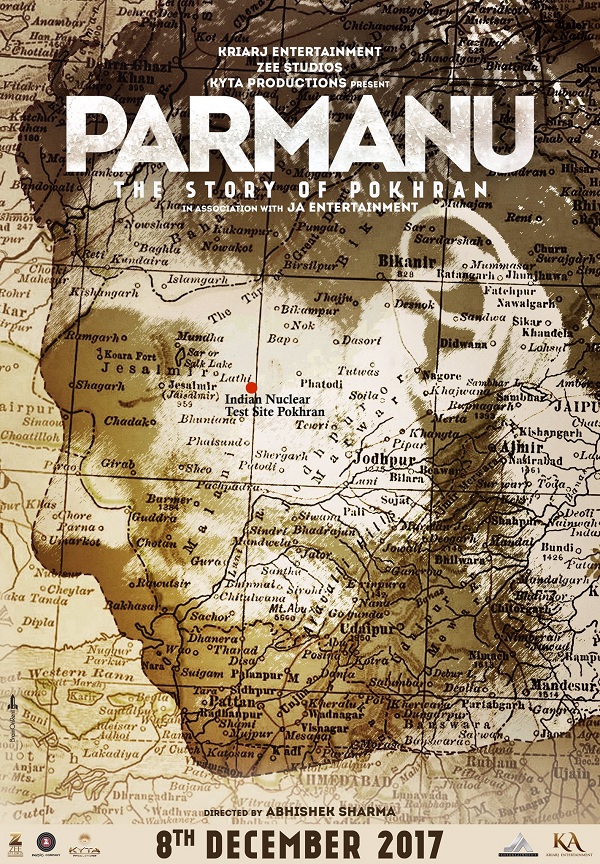 Well, we think John Abraham took his rival’s advise and released yet another poster, without including KriArj’s name in it. Prernaa has already lodged a FIR against John’s production house. Stay tuned to know what will follow after this.