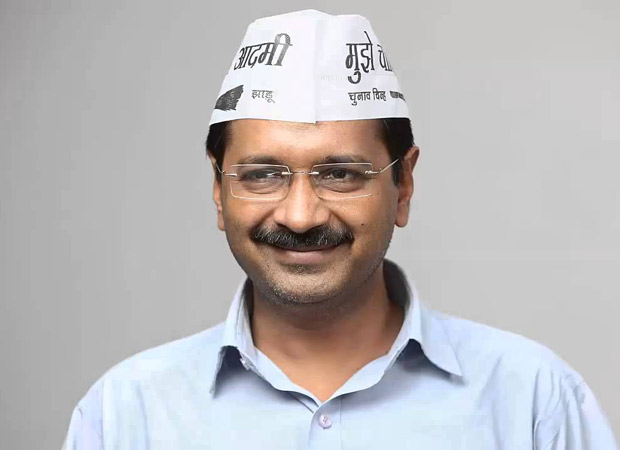 Vinay Shukla and Khushboo Ranka’s much-discussed documentary An Insignificant Man which was stopped by Examining Committee (EC) and Revising Committee (RC) of the Censor Board Of Film Certification (CBFC) was viewed personally on Wednesday by the chairperson of CBFC.

Pahlaj Nihlani passed the film with a “UA’ and no cuts…But a huge rider. The film’s producer Anand Gandhi (The Ship Of Theseus fame) and co-directors Shukla and Ranka have been asked to get NOCs (No Objection Certificates) from everyone concerned, including Kejriwal himself.

According to sources in the CBFC the film is potentially damaging to the image of Kejriwal and his AAM party. “It has extensive footage of behind-the-scenes working and manoeuvrings in the AAM party and Kejriwal is not shown in a very authoritative light. On the contrary he comes across as someone who is constantly uncertain and needs to be advised minutely on every move. It’s surprising that Kejriwal and the AAM Party opened the doors of their party functioning to a film that basically demolishes the Party and its leader’s image,” says a CBFC source.

When questioned directly Nihalani said, “Yes, we’ve asked the makers of this documentary to furnish NOCs from the people whom they’ve documented. This is standard procedure. Prior to this when a film on the Prime Minister entitled Modi Ka Gaon was brought to us we asked for an NOC from the PM’s office.”