Last Updated 08.12.2021 | 8:48 AM IST
feedback language
follow us on
Bollywood Hungama » News » Bollywood News » EXCLUSIVE: RANBIR KAPOOR and TIGER SHROFF to appear together in YRF movie as part of its GOLDEN JUBILEE CELEBRATIONS?

Yash Raj Films will be celebrating its golden anniversary next year and already has a star-studded line up for its 50-year celebrations. Founded in 1970 by Yash Chopra, the production house continues to make films even today, under the able guidance and leadership of his son Aditya Chopra. A number of big budget extravaganzas will release next year, including will Akshay Kumar’s Prithviraj, Ranveer Singh’s Jayeshbhai Jordaar and Ranbir Kapoor & Sanjay Dutt’s Shamshera, and a number of speculative projects have been reported - the third part of the Tiger franchise with Salman Khan and Katrina Kaif, Aditya Chopra’s directorial with Aamir Khan in one of the movies and other projects individually (apparently the production house is in talks with these stars) with Ranbir Kapoor, Hrithik Roshan and Akshay Kumar. We have heard that Adi is also planning a big budget action flick with Ranbir Kapoor and Tiger Shroff. 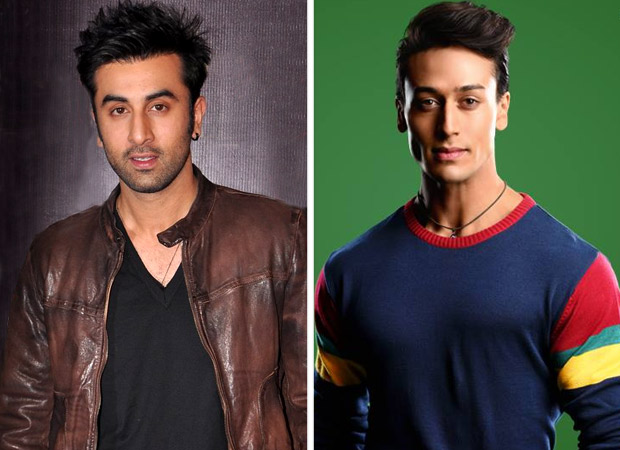 Says a trade source, “The production house is celebrating fifty glorious years ever since its launch in 1970 and buzz is that many top stars have been headlined for various new projects. However, there has been no official announcement on these projects yet. YRF has always been tight-lipped about its new movies and don’t announce till everything has been signed on the dotted line. A new project that is under discussion is apparently an action drama with Tiger Shroff and Ranbir Kapoor – two of the most talented actors of this generation. Apparently, Adi is very happy with Tiger’s success in War and is keen to do another movie with him. Tiger’s dance and action skills is fantastic and he has been at par in each and every scene with Hrithik (also known for his excellence dance moves and action skills) in the movie. He is already working with Ranbir in Shamshera and is impressed with the star’s dedication to his craft. While it is not finalised whether there will be two different movies with the two stars leading them or one project with both, one would expect any movie with the two stars as a project watching out for!”

The source adds, “It’s an interesting co-incidence that the 50th golden jubilee year of YRF also is the 25th year of Aditya Chopra's Dilwale Dulhania Le Jayenge (DDLJ), which marked his directorial debut. It remains to be seen whether the director himself will announce his next project in 2020 as part of the golden jubilee celebrations of the esteemed production house.”