Ranbir Kapoor, Alia Bhatt and Amitabh Bachchan are presently shooting for a fresh schedule of Brahmastra in Manali. It's been a few days since they flew to the city, and were greeted with a warm welcome by the locals. We earlier came across a handful of photos from Manali, and could see the snow-clad mountains. It is no cakewalk to film amid such extreme weathers! 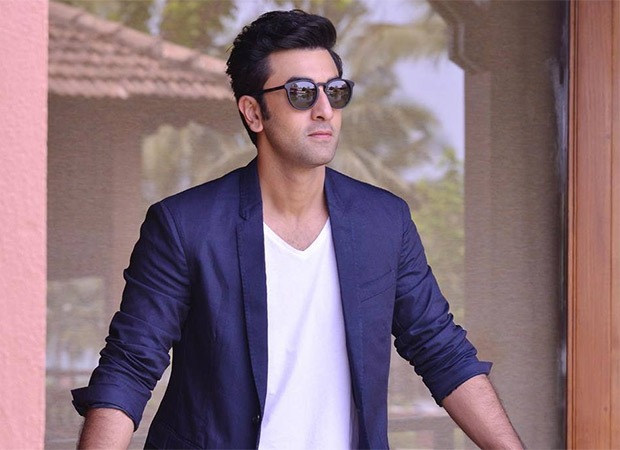 In the meantime, Ranbir, accompanied by the team, indulged in a party after the day's work. In a couple of photos and videos that are doing the rounds on social media, we can see Ranbir posing with crew members and even shaking a leg. Check them out below!

A post shared by Ranbir Kapoor Universe (@ranbirkapooruniverse) on Dec 5, 2019 at 4:39am PST

Big B or Alia are not to be seen in the pictures. We wonder if they joined the party too!

Major portions of Brahmastra were already shot across London, Edinburgh, Bulgaria and Varanasi. The team is gradually nearing the completion of the shoot. Earlier slated to release this December, the film was postponed so that enough time can go in post-production, and especially VFX. Brahmastra now comes out in summer 2020.