Bollywood Hungama recently revealed that the sequel of Tiger Shroff’s Heropanti 2 with Sajid Nadiadwala is in the pre-production stage with a team dedicated to writing and another team working on designing some unbelievable stunts for the action hero. We have now exclusively discovered that the film is being written by one of the most celebrated writers, Rajat Arora, who is known for out and out commercial entertainers like Once Upon A Time in Mumbai, Dirty Picture, Kick, and Gabbar is Back. 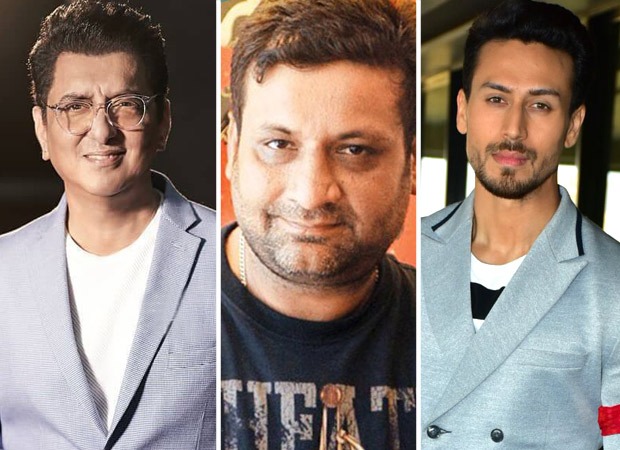 EXCLUSIVE: After Kick 2, Sajid Nadiadwala gets Rajat Arora on board as WRITER of Tiger Shroff’s Heropanti 2

“Sajid and Rajat are forming a formidable partnership, as the two have spent ample of time together over the last few years trying to crack the script of Salman Khan starrer Kick 2. When Sajid decided to take the Heropanti franchise forward, he had a clear vision to give it a fresh approach, making it diametrically different from the Baaghi franchise, which also features Tiger Shroff,” a source told Bollywood Hungama, adding further that that’s when he decided to get Rajat on board as the writer of the film.

“Rajat’s films are loaded with heroism, but that’s backed by strong drama which gives the character ample of scope for dialogue baazi. He came on board to work on the script of Heropanti 2, thereby leading the trio of Sajid, Tiger and Ahmed Khan (Director) to work with a new set of writer, with a fresher outlook. He is working on the script in priority now as the idea is to take the film on floors by December/January and Sajid is very happy with the way the things are taking the shape,” the source further told us and added that while Baaghi is known for RAW action, this one would be sleek and stylish in the espionage zone presenting Tiger in a different avatar.

Apart from Heropanti 2, Tiger also has the boxing drama, Ganpat with Vikas Bahl, which is slated to go on floors around the same time frame. Even that film is currently in the pre-production stage. Rajat Arora has also written the RX 100 remake, Tadap for Sajid.