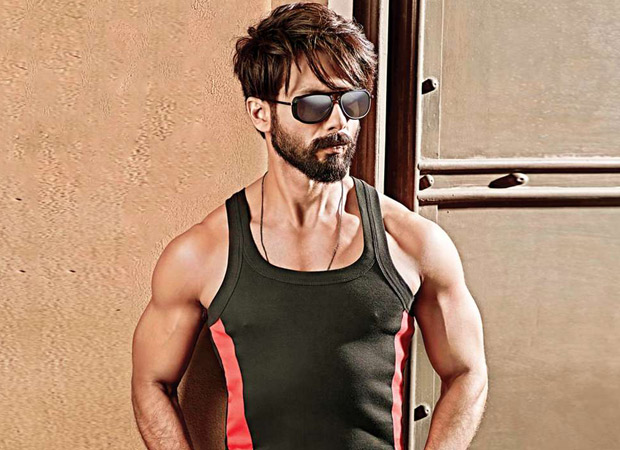 We know that the movie was being filmed in North India hinterlands. So, the news is the hotel at which the crew and cast was housed is now locked down. The owner has taken custody of all the belongings and property of the shoot from location. The crew working on the movie is stranded too. Our source close to the development has informed further that Shahid Kapoor was supposed to reach the shoot location as per schedule but due to this issue, he has decided to stay put in Mumbai till the problem is solved. There is a further conjecture that T-Series might come to KriArj’s aid and possibly bail them out of this sticky situation.

This is quite a roadblock in Prerna Arora’s career as her ongoing legal battle with John Abraham’s production house over Parmanu is now public.

Also, this is a hurdle even for Shahid who was hoping to make a comeback after the stupendous success of Padmaavat. We had heard about how Shahid was pumped up about his role in this content rich film and there were talks of his fees being hiked after Padmaavat entered Rs 200 crore club.  Shraddha Kapoor plays the female lead in this film and a lot is riding on the success of Batti Gul Meter Chalu for the actress. Stay tuned on Bollywood Hungama for more updates.