After a long time, audiences were awaiting eagerly to see Ranbir Kapoor and Deepika Padukone, albeit on stage. Time and again, the former couple have always maintained that they have no qualms in signing projects together. So when Mijwan Fashion was to bring them together on the ramp, people were eager to see their chemistry. But it seems that they will have to wait longer. 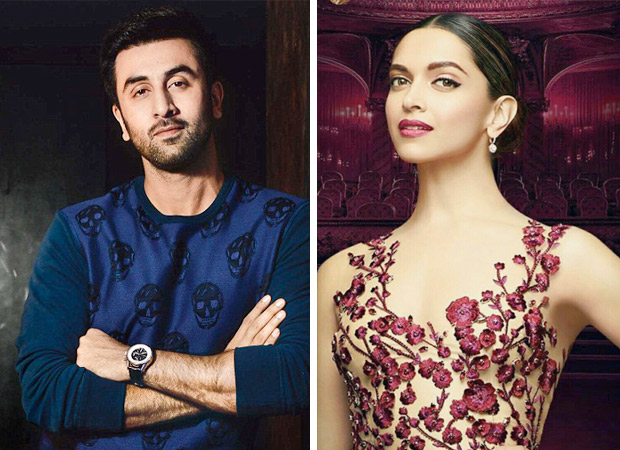 Yes, Mijwan Fashion, which was to be held at the plush Grand Hyatt in Mumbai, recently released a statement on their postponement. The grand event, with Ranbir Kapoor and Deepika Padukone as showstopper, was to be held on April 9 that is on Monday. However, according to a recently released statement by the Mijwan team, the said event has been pushed further by a week.

The statement read, “Our show stoppers Ranbir Kapoor and Deepika Padukone have taken ill and we are waiting for them to recover.” Intriguingly, both the actors have reportedly fallen sick at the same time. But the details of what happened to them are yet to be revealed.

It is truly disappointing for the fans of the actors considering that the duo had created quite a buzz with their latest appearance. For the uninitiated, they recently attended an event together which was hosted by Karan Johar and Riteish Deshmukh. The two of them had even danced together on different songs including the title track of Ae Dil Hai Mushkil.

While we are truly sad that the two actors won’t be able to come together this week, the good news is that it has been rescheduled post one week. However, the dates are yet to be finalized.

Furthermore, certain reports also doing the rounds about collaboration between Ranbir and Deepika are on the cards. But there has not been any official announcement on the same.