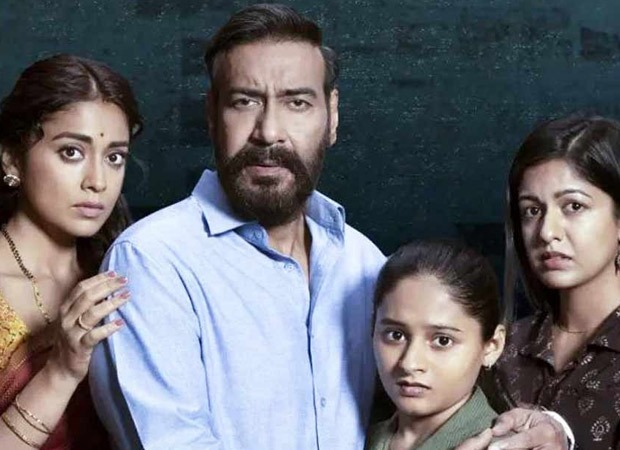 In a recent interview, Jeethu Joseph has confirmed the possibility of Drishyam 3 with Mohanlal and the rest of the cast. However, the film is not even written as of now.

But as soon as Jeethu made the statement, Abhishek Pathak, the director of Drishyam 2, has also confirmed the possibility of the third Hindi Drishyam.

Speaking to E Times, Pathak said, “People are excited, so they are going to make theories on part 3 and 4. But we’re just about to close our first week now. For sure there’s a demand for part 3, and it shall happen, but we are just happy to be crossing the Rs 100 crores number at the moment. Once we have some time off, we will think about what we’re going to do in the next part but as of now we’re just enjoying every bit of feedback that we're getting.”