Varun Dhawan and Kriti Sanon-starrer Bhediya was released in theatres yesterday through a decent response. But unfortunately for the makers, the film got leaked on the internet on the day of its release itself. 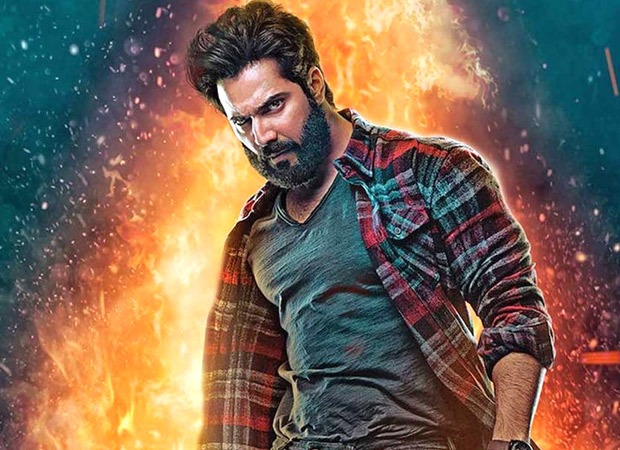 SHOCKING! Varun Dhawan’s Bhediya gets leaked online on the day of its release

As per a report by Times Now, the movie, which is directed by Amar Kaushik, got leaked online on various Torrent sites. It will be interesting to see if this has any bearing on the film’s box office performance. As per early estimates, Bhediya has earned in the range of Rs 6 to 7 crore on its opening day yesterday.

The menace of new releases getting leaked online on the day of their release isn’t new. In fact, just last week, the Ajay Devgn, Tabu and Akshaye Khanna-starrer Drishyam 2 was also leaked online on its opening day.

But thankfully for the producers, there wasn’t much damage done as the film went onto become a winner at the box office. It succeeded in reaching the Rs 100 crores mark at the ticket window in India in its first week itself and has also performed well overseas.

Bhediya is a creature comedy about a man, played by Varun, who turns into a wolf after being bitten by one.