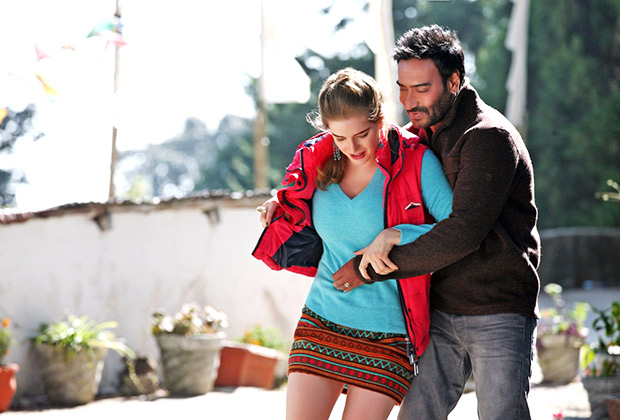 Ajay Devgn’s Shivaay promises to be an action packed venture, and audience have been awaiting the release of the film this Diwali. However, a popular publication, seems to enjoy the gift of predicting the future. In fact, the said publication released a printed story stating that Shivaay has been cleared by the Censor Board of Film Certification (CBFC) with a ‘U’ certification without any hassles.

Interestingly though, the official spokesperson of the film releases a statement contradicting the published story saying, “We would like to clarify that the movie has not been screened yet in the censor board and the news is completely untrue and baseless.”

While the official certification from the CBFC is still awaited, Bollywood Hungama has the inside scoop that Shivaay currently has a runtime of 172.38 minutes, the copy of which has been submitted to the censors.

Just for your information guys, censor is yet to see Shivaay. I will update as soon as the censor is done.