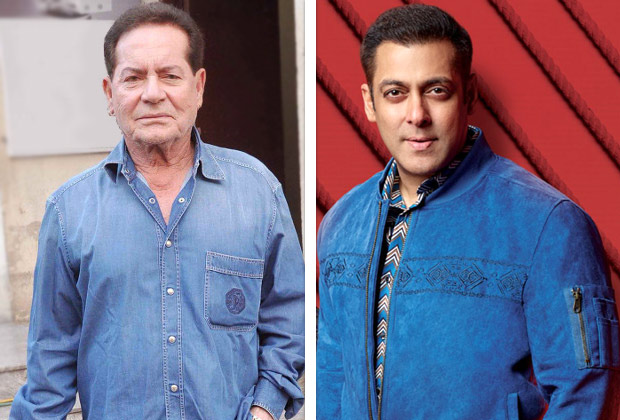 Salman Khan's father Salim Khan is known to be upfront and vocal about his opinions regarding the film industry, the happenings in the country or around the world. Time and again, Salim Khan has come forward in support of his son Salman Khan when literally everyone has been against him.

A few days ago, Asaduddin Owaisi, who is an Indian politician and the President of the All India Majlis-e-Ittehadul Muslimeen (AIMIM), made an appearance on a news channel for a debate. During the debate, he used abusive language against Salman Khan. Salim Khan addressed the same in a series of tweets calling out the politician. Attacking the politician, Salim Khan said Owaisi is a self-proclaimed leader of Muslims and is upset with PM Modi and that’s why abuses Salman Khan.

This isn’t the first time Salim Khan has shut the mouths of Salman Khan's haters.

A couple of days ago on Times Now, during a one on one debate about UCC Nalin Kohli happened to ask Owaisi that he must be having women

in his family wife, sister and definetly a mother. Owaisi got almost violently offended. Flashback Jan 2014 Salman went to Ahmd

on invitation of Modiji to fly Kites. I had advised him to go. Owaisi got some of his followers together and said Ïss Haram ke pille ki

Picture boycott karo" This is the language he uses for Muslims. I wanted to react and retaliate then but couldnt stoop to his level.

Owaisi is upset with Modiji and abuses Salman. Owaisi a self proclaimed leader of Muslims. God help the Muslims