Salman Khan starrer Bharat has created quite a buzz since it is the highly awaited release of the year. Recently, a PIL was filed in Delhi High Court to put an interim stay on the film. But the court rejected the public interest litigation. 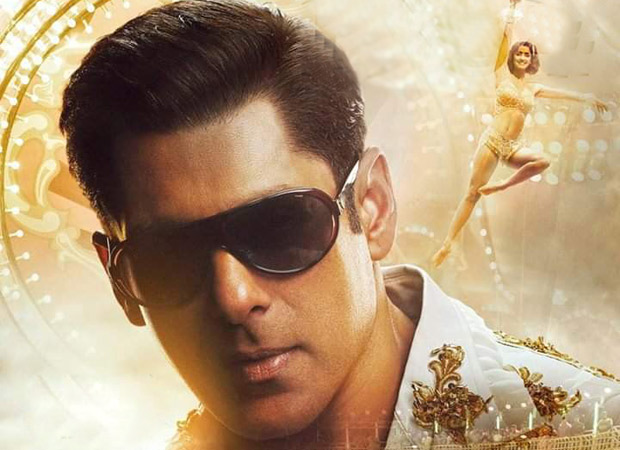 In a plea filed by petitioner Vikas Tyagi, he said that the movie’s name violates Section 3 of The Emblems And Names (Prevention Of Improper Use) Act, 1950. He claimed that as per section 3, the word “Bharat” cannot be used for commercial purposes.

Justices JR Midha and Chander Shekhar said that the petition was filed to get benefit from the film. They even said that the PIL was premature since the petitioner had not watched the film and did not do his proper research. Also, the judges criticized the petitioner for circulating the PIL in media before filing it.

Bharat is an adaptation of the Korean film An Ode To My Father. Directed by Ali Abbas Zafar, the film stars Katrina Kaif, Jackie Shroff, Disha Patani, Tabu, Sunil Grover among others. It is slated to release on June 5, 2019.

ALSO READ: Salman Khan to shoot for Kick 2 right after Inshallah, the film to have a December 2020 release?