Last Updated 18.05.2022 | 9:03 PM IST
feedback language
follow us on
Bollywood Hungama » News » Bollywood News » Salman Khan to shoot for Kick 2 right after Inshallah, the film to have a December 2020 release?

Salman Khan is all set and raring to go with Bharat which is all set for an Eid release. Salman will be seen in the titular role in the movie which spans across seven decades and encapsulates the journey of the country along with its lead hero. While he is busy promoting Bharat, he also is shooting for Dabangg 3 in Mumbai. While Salman already has a jam packed schedule, reports are floating that he is set to star in Kick 2 soon! 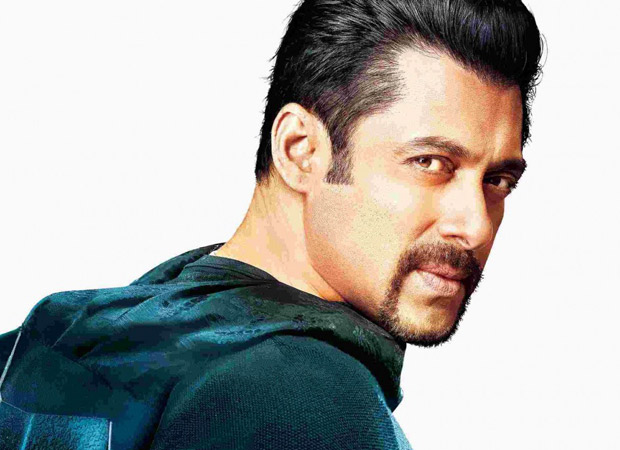 Salman Khan to shoot for Kick 2 right after Inshallah, the film to have a December 2020 release?

Salman Khan will be working with Sanjay Leela Bhansali once again after many years in Inshallah with Alia Bhatt. He will start shoot after wrapping up Dabangg 3. Reports claim that he has also okayed Kick 2 and will start working on it soon after Inshallah gets done.

According to sources, the producer Sajid Nadiadwala wanted the script to be grander than its prequel and he finally has worked that out. They are planning to release the film in December 2020, apparently. Kick 2 will most probably feature Jacqueline Fernandez again opposite Salman Khan.