Last October, the #MeToo movement took India by storm as several personalities from different industries were accused of sexual harassment, abuse, misconduct. Many have openly come out with their harassment stories. The question recently raised again and this time with Deepika Padukone. The actress did a session of Off The Cuff where she was asked about #MeToo movement. 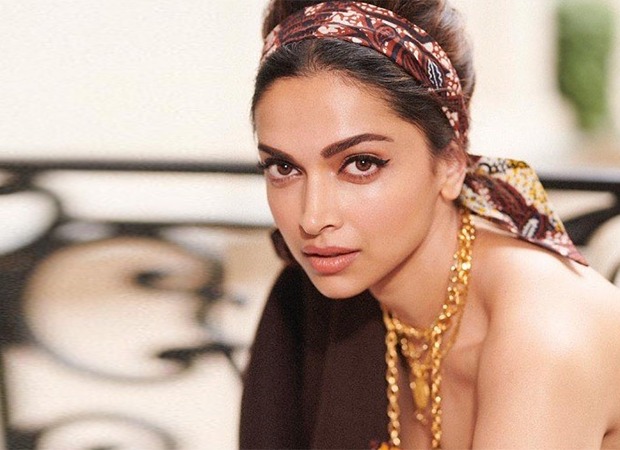 She further said, “So, sure, I don't think I'm in any kind of place to say if I would expose myself to a forum. You can ask me whatever question you want, but why subject it only to a film star?" In conclusion, Deepika stated, "As responsible, should we not have an opinion? All our opinions should matter then, right?"

The actress also spoke about mental health awareness. The actress, a couple of years ago, publicly spoke about being in depression. Since then, she has been spreading awareness and also runs a foundation Live Love Laugh. At the same event, she said, “Mental illness wasn't made to be understood for so many years. We shouldn't stereotype it. We're not going to progress that way. I think that where we need to be a little sensitive.”

On the work front, Deepika Padukone will be next seen in Meghna Gulzar's Chhapaak, a film based on the life of acid attack survivor Laxmi Agarwal. She will also feature in Kabir Khan's '83 where Deepika will be essaying the role of Kapil Dev's wife Romi Dev in the film.