On Monday (May 17), the city of Mumbai received torrential rains and gusty winds due to the cyclone Tauktae formed in the Arabian Sea on the west coast of India. The cyclone caused severe damage to property and claimed many lives in the country. The sets of several upcoming films were also damaged. The sets of Salman Khan's Tiger 3 have also been affected by the cyclone. 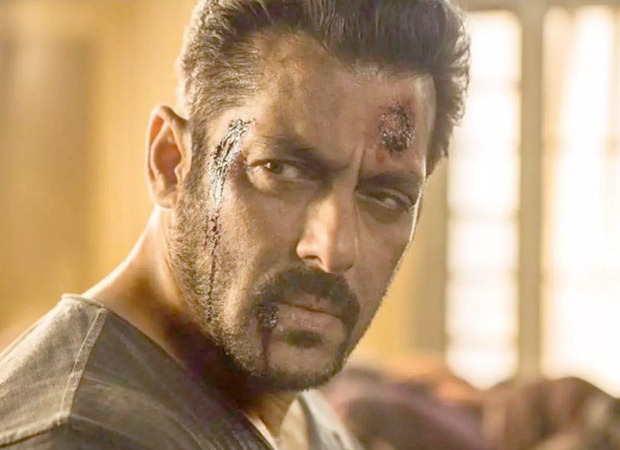 The makers of Tiger 3 had created a set along the lines of a Dubai market at the SRPF Ground in Goregaon. As per reports, BN Tiwari, president, Federation of Western India Cine Employees (FWICE) told a daily that there has been mass destruction of sets but no loss of lives.

The sets of Ajay Devgn starrer Maidaan built on the outskirts of Mumbai, too, suffered from the impact of the cyclone. On the other hand, the sets of Alia Bhatt starrer Gangubai Kathiawadi suffered minimum to no damage as filmmaker Sanjay Leela Bhansali had covered the entire area last year to ensure minimum damage of any kind.

The shooting of films and television shows had already come to a halt owing to the second wave of the pandemic. Most filmmakers in Maharashtra were looking forward to resuming the shoot in June. However, with the impact of the cyclone, it seems like makers will have to further postpone the shoot of their respective projects.

ALSO READ: Salman Khan on what’s next post Radhe: “I have got Antim ready already and I am working on Tiger 3”