Salman Khan's much-awaited Radhe: Your Most Wanted Bhai opened to a whopping over 4.2 million views on its very first day in India. It wasn't just a victory for its makers but a reason to celebrate for the entire film industry. Another feather in its glorious hat is the fact that it became the first-ever Bollywood film to be live on Apple TV (iTunes) across continents like Africa, Asia & Europe in over 65 countries including Belgium, Denmark, Canada, Fiji, Malaysia, Sri Lanka, South Africa, and Mauritius. 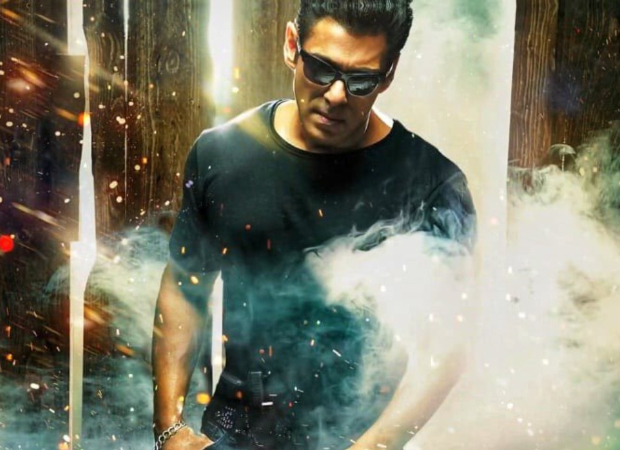 Not just that, makers will drive the film in additional territories in days to come, covering more than 100 countries overall on various platforms like Google Play, Singtel in Singapore, MyMovies in Africa. Apart from Apple TV, Radhe is also currently live on platforms like Bell Fibe TV & Optik TV in Canada, Box-office DStv in Africa and Flow On-Demand in the Caribbean along with Zee5 on Premium Video Demand (PVOD). This is the first time in the history of Indian cinema that a film has made its way to the audience in such a unique format.

With Salman Khan Films and Zee Studios’ strategic approach with the release of Radhe-Your Most Wanted Bhai, the Hindi film industry has finally found a successful solution to release their films while the pandemic continues. With the love and praise showered by the audiences across the globe, the film is all set to create history with a humongous response.

In overseas, Radhe has been performing exceptionally well in theatres keeping in mind the safety regulations. In UAE, the film ranked no. 1 during the opening weekend and opened bigger than Godzilla Vs Kong and Bad Boys For Life in the number of admissions.

Radhe: Your Most Wanted Bhai is presented by Salman Khan films in association with ZEE Studios, produced By Salma Khan, Sohail Khan, and Reel Life production private limited. The movie released on May 13, 2021, on the occasion of Eid & on May 17 in the UK.