After Rekha, if there's an actress who made mujra look stunning, it has to be Madhuri Dixit. Her epic portrayal of Chandramukhi in Sanjay Leela Bhansali's Devdas stands out as one of her career-best performances even to date. Now, we can tell you that SLB and Madhuri are in talks for an encore. 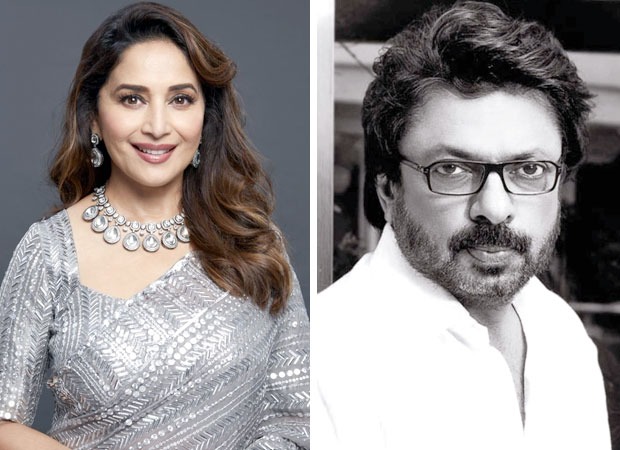 SCOOP: Madhuri Dixit to reunite with Sanjay Leela Bhansali for a mujra in Heera Mandi

Yes, if sources are to be believed, Madhuri and Bhansali might reunite on screen one more time. The insider reveals to Bollywood Hungama, "Sanjay Leela Bhansali has almost locked the cast of his magnum opus series Heera Mandi that he's planning for Netflix. It's being mounted on a grand scale, on a lavish budget and Sonakshi Sinha and Huma Qureshi have already been locked to play important characters in the show. But apart from them, SLB wanted to get Madhuri for a beautiful mujra that he's planning. That will be one of the biggest highlights in the film." For all you know, Bhansali has always had interesting cameos in most of his films. Remember Priyanka Chopra's ‘Ram Chahe Leela’ from Ram Leela?

The source also adds, "Madhuri has also shown her interest in the song. Bhansali feels nobody else can bring the grace and dignity to the dance form that Madhuri can. They are in advanced talks. It will be a eight to ten-day elaborate schedule and Madhuri has been offered a handsome sum to give a nod."