Last Updated 28.11.2022 | 9:09 PM IST
feedback language
follow us on
Bollywood Hungama » News » Bollywood Features News » Salman Khan on what’s next post Radhe: “I have got Antim ready already and I am working on Tiger 3”

Salman Khan’s Radhe: Your Most Wanted Bhai is set to release today on the Zee5 platform along with few theatres. It's the first superstar film releasing this year so the anticipation is high. In a freewheeling chat earlier this week, the actor spoke about the film, theatrical, and OTT release and what's next for him. 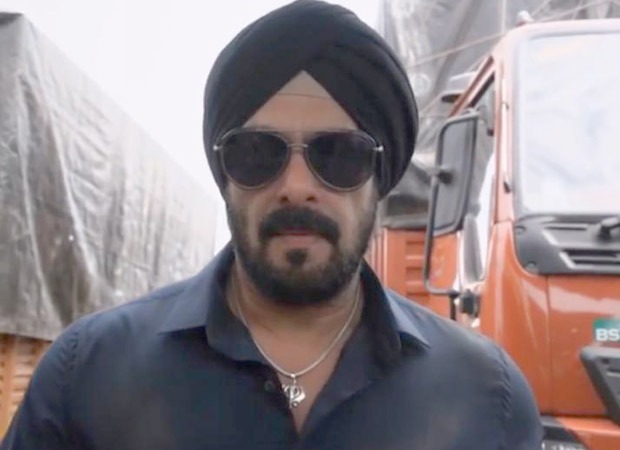 Salman Khan on what’s next post Radhe: “I have got Antim ready already and I am working on Tiger 3”

During the conversation, Salman Khan said that the publicity money for the film will go to COVID-19 relief work. "Yes, the publicity money. Why should we put so much money into publicity? So we have tried to cut that money hugely, and ZEE and I will plan and give a portion out for whatever we can," he said.

Speaking of what's next for Radhe - Your Most Wanted Bhai, he said, "I have got Antim ready already and I am working on Tiger 3. Once we open up, we will finish the Tiger shoot and I hope by that time the theatres will open. Just that I am running out of professions to play on screen. I’m playing a cop in Dabangg, Radhe, and in my next film Antim; I’m playing a RAW agent in Tiger 3. So, I’m repeating the professions in different manners."

The film features Salman Khan along with Aayush Sharma and Pragya Jaiswal in the lead roles. Antim: The Final Truth is directed by Mahesh Manjrekar and produced by Salman Khan Films. The film is the remake of the 2018 Marathi film Mulshi Pattern.

Tiger 3 brings back Salman Khan and Katrina Kaif. It is bankrolled by Yash Raj Films.

ALSO READ: Radhe will be released in Indian theatres once normalcy is attained, says Salman Khan