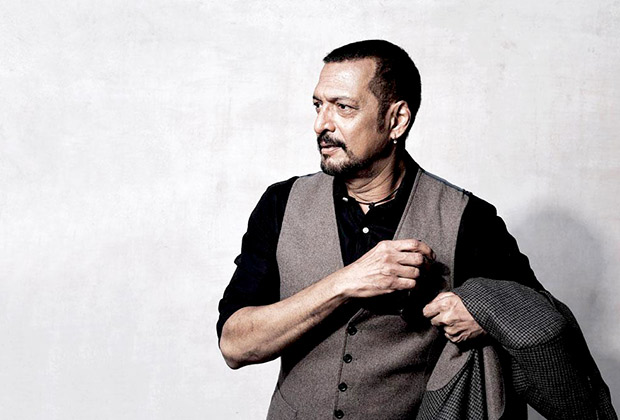 For the past few days, the situation between India and Pakistan has turned critical with continued debates over Pakistani artists being banned from India. Followed by the same were the repercussions in Pakistan where Indian films have been banned from the theatres. In the wake of the controversy, several Bollywood celebrities were questioned about their thoughts and opinions regarding the same. One amongst them was Nana Patekar.

Commenting on the ongoing issue, Nana Patekar maintained, “My country always comes first and rest everything including Pakistani artists and all of it is secondary for me. We actors are the size of bugs when compared to our nation.”

Talking about how Bollywood is divided by two different opinions, when one of the media persons questioned the veteran actor about his thoughts, he said, “Bollywood people can say whatever they want to. I have spent two and half years in the army. So, I know who the real hero is.”

Going further, Nana seems to have taken a dig at Salman Khan who recently got embroiled in the controversy as he pleaded everyone to keep art and politics separate from each other. The veteran actor said, “The true heroes of the country are our soldiers. Don’t pay attention to our (actors) talks as we are common and fake people. Don’t give importance to people who blabber too much as they don’t deserve it.”

However, Nana also added, “Salman Khan said they are artists not terrorists which I know and agree. But when two nations are in a state of war, it is better to separate everything. May be we can look at the situation differently when it changes.”