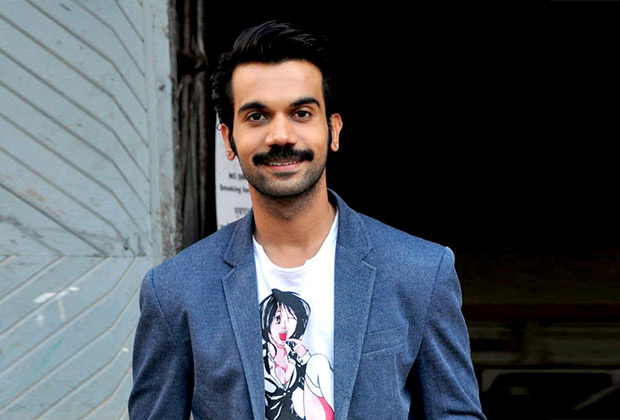 Rajkumar Rao is one of the youngest National award winners who is known for his dedication and preparation of diverse roles that he has played in the past.

Talking about preparations, the actor has already got into the prepping zone for his upcoming film Bareilly Ki Barfi which is rooted in UP. And for the same, he is learning the dialect of the city to add a feel to the character and make it look genuine. In fact he is also taking inspiration for the linguistic accents from his previous films like Kai Po Che, Citylights & Shahid and most recently Aligarh. The actor has been taking help and conversing with his UP friends.

While he was known for his miniscule yet important role in Queen, his last film Aligarh turned out to be a winner at film festivals. Considering the way Rajkumar has been preparing for his previous roles, we hear that this time around, the actor is working hard for his next with director Ashwini Iyer Tiwari. Talking about it, Rajkumar Rao said, “I don’t feel anything special about learning different accents or languages for films. It’s my responsibility as an actor. I have always liked picking up accents. All my characters can’t sound the same as in most cases they belong to different regions.”