Varun Dhawan will once again come together with his father David Dhawan for the remake of Coolie No 1. Sara Ali Khan will be starring him opposite him. While there are speculations that the film will be a remake, Varun had addressed the rumours stating that the film will undergo a lot of changes. Now, it seems like the makers have roped in Paresh Rawal who will essay late actor Kader Khan's role. 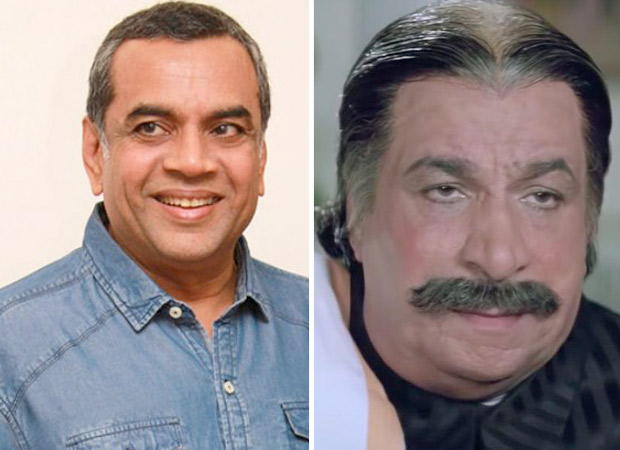 Kader Khan played the role of Karisma Kapoor's father in the original film. The actor passed away this year but his work will never be forgotten. As per reports, Paresh Rawal has been cast for the role of the father and it seems like the actor will returning to his comic side. It's been a while since he did a full-fledged role showcasing his comic elements. While the makers are yet to confirm, it surely is exciting news.

Paresh Rawal was last seen in Uri: The Surgical Strike. Last year, he essayed the role of Sunil Dutt in Sanju.

On Maharashtra Day this year, Varun Dhawan announced that Coolie No 1 will release on May 1, 2020.