We all know that Sunny Deol has turned BJP candidate who will be standing for elections from the Gurdaspur constituency in Punjab for the Lok Sabha Elections. The actor turned politician, who was last seen in this week’s release Blank, has now been embroiled in a controversy. He is facing charges of hurting Sikh sentiments and Sikh activities have requested the body to take strict action against the actor turned politician. 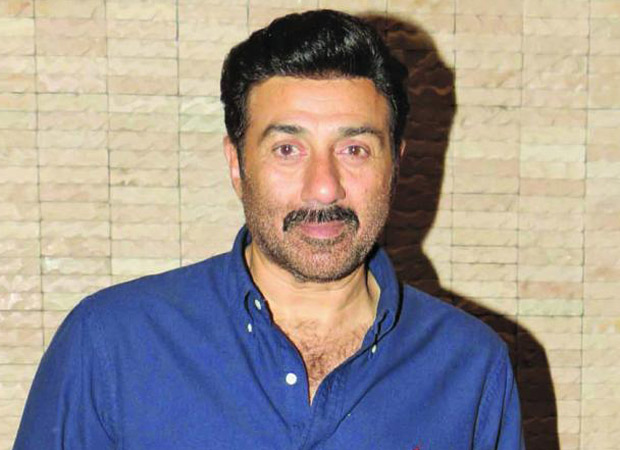 If reports are to be believed, a Sikh delegation from Batala has approached the Akal Takht where they have lodged a complaint against Sunny Deol for disrespecting their religion and culture. A picture of Sunny recently went viral wherein the frame of Lord Shiva and their religious siropa were seen near the feet of the actor. This didn’t go down well with many of them from the Sikh community and activists from Batala based Guru Kalgidhar Gatka Akhara have decided to take strict action against the same. Sunny Deol who is currently busy in his political rallies, is yet to respond to these allegations.

Earlier, the Congress party too demanded an explanation over Sunny Deol’s alleged portrayal of disrespect towards Sikh community and has approached the police to take action against the actor. The complainant from Gatka Akhara, Harminder Singh explained about lodging his complaint wherein he described that as soon as Sunny Deol went atop a truck he put the siropa next to his feet and that he hasn’t apologized for the mistake. Singh also has requested people of Batala to oppose the visit of the actor politician in their town.

On the other hand, reports suggest that the Akal Takht has indeed confirmed about receiving the complaint, however, they are yet to take any action against Sunny Deol. They have maintained that the issue will be brought to the notice of the jathedar of Akal Takht after which they will take forward the process.

As for the police complaint filed by Congress MLA Ashwani Sekhri, Sunny Deol has been summoned to record his statement on the matter.