Varun Dhawan, after the failure of Kalank at the box office, is ready to move on to his next projects. He will once again come together with his father David Dhawan for the remake of Coolie No 1. Sara Ali Khan will be starring him opposite him. While there are speculations that the film will be a remake, Varun had addressed the rumours stating that the film will undergo a lot of changes. 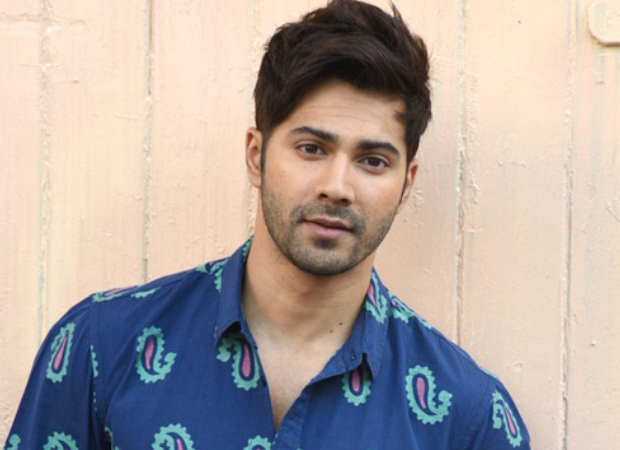 On Maharashtra Day, Varun Dhawan has finally announced that the film will arrive at the theatres on this day next year. That's right. After confirming the film on his 32nd birthday on April 24, Varun has announced that Coolie No 1 will release on May 1, 2020. Not only that, the actor even gave a glimpse of his coolie outfit and shared his badge number as well.

After 25 years, David Dhawan and producer Vashu Bhagnani are coming together to adapt the classic comedy, Coolie No 1. Not only that, the film will go on floors in August 2019. This will be the third collaboration between the father-son duo after successes of Main Tera Hero and Judwaa 2.