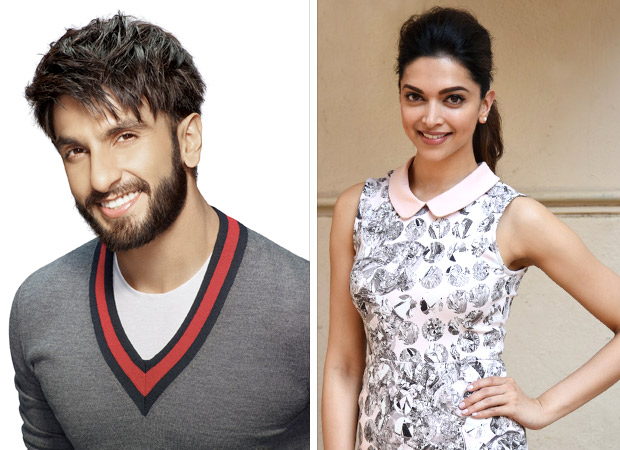 There are doomsday reports in sections of the nosier media announcing that Sanjay Leela Bhansali’s opus won’t release on time because of the workers’ strike. “Wishful thinking on the part of those who hope to jump in with their own films on November 17,” is how a source close to the Padmavati team describes these reports. “They are very much on schedule. In fact they would have completed the film had Shahid Kapoor and Deepika Padukone not chosen to go away on their family vacations just when the last lap of the shooting remained.”

Apparently Bhansali requested his actors to complete the film before leaving. “But Shahid and Deepika insisted on taking their holiday now. However Padmavati is 95 percent complete. Only some scenes remain. There’s no way the film won’t release on time.”

The producers Viacom 18 Motion Pictures intend to unleash Padmavati in an unprecedented numbers of theatres and screens. “Padmavati will get thrice the number of screens allotted to Viacom 18’s last release Toilet - Ek Prem Katha. In fact it will get the biggest release ever given to a Bollywood film,” says source.

The film will be promoted vigorously by its three principal stars. “But Ranveer and Deepika won’t promote the film together,” reveals the source.

Some over-fertile imaginations claim that Padmavati was first offered to Salman and Aishwarya Rai Bachchan and that Salman refused to do the film because he had no scenes with Aishwarya.

Laughing at the conjecture the source close to Bhansali says, “Salman and Aishwarya stopped working together in 2002. There was no Padmavati then. The story fructified in 2008 when Sanjay Bhansali did the opera version in Paris. The film was only offered to Ranveer and Deepika with whom Sanjay had done two other films. Padmavati completes his Ranveer-Deepika trilogy. After this he is unlikely to work with this pair again.”