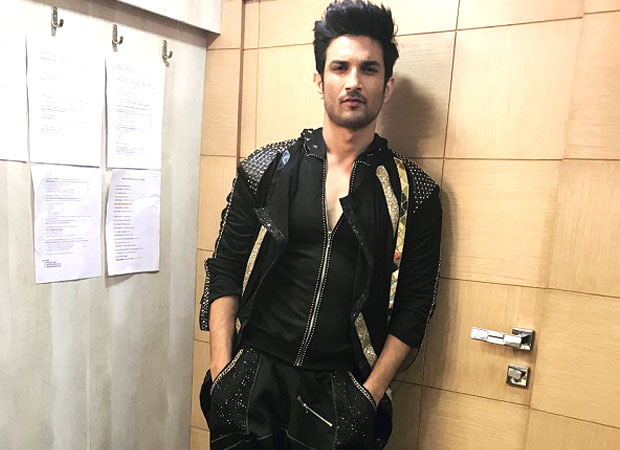 Despite the debacle of Raabta, Sushant Singh Rajput’s plate is full, in fact, it’s too full. The actor is about to start Kedarnath, directed by his debut film Kai Po Che director Abhishek Kapoor, and co-starring Sara Ali Khan. He’s also simultaneously prepping for the space film Chanda Mama Door Ke, co-starring R Madhavan and Nawazuddin Siddiqui. Meanwhile, he has completed work on Dharma Productions’ Drive, co-starring Jacqueline Fernandez, and which releases next year in March. He is also expected to begin work on Udta Punjab director Abhishek Chaubey’s film, based on dacoits of Chambal valley. Lastly, he was also signed for the spy flick Romeo Akbar Walter, directed by Robbie Grewal. Even the first look of the film was out.

With so many films in his kitty, it was natural that doing all of them would be near impossible for the actor. Hence, as expected, Sushant Singh Rajput had to drop one film out of his list and that’s Romeo Akbar Walter. The actor said, "Unfortunately due to changes in my prior commitments I will not be able to be a part of Romeo Akbar Walter. I wanted to be a part of the project because I love the story and I believe it's a story which must be told. However due to unavoidable circumstances I won’t be a part of this journey. I wish the producers all the very best for the project."

Producer Ajay Kapoor meanwhile said, “Yes after much discussion and mutual talks, we will be parting ways with Sushant Singh Rajput for Romeo Akbar Walter. We wish Sushant all the best for his future film projects and look forward to working with him in the future.”

Reports also claim that Sushant Singh Rajput was offered Rs 2 crore as signing amount and he has returned the complete amount to the makers of the film, Ajay Kapoor and Bunty Walia.