Dick Clark's New Year’s Rockin’ Eve is here to ring in 2023 with some iconic performances lined. The event will reportedly be hosted by Ryan Seacrest and other celebrities all across the country. 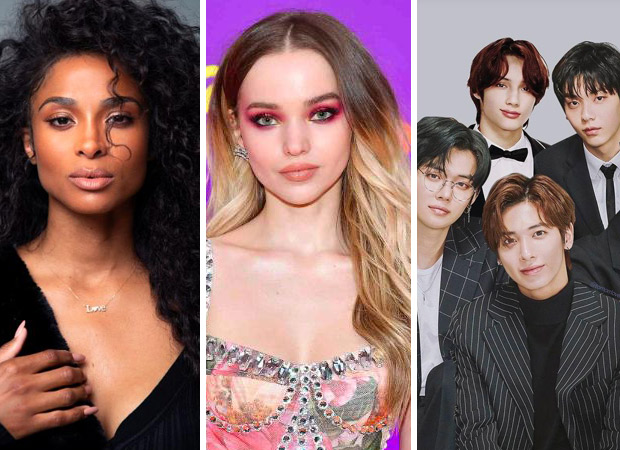 The event takes place at California's Disneyland Resort as well as New York City's Times Square and locations in Los Angeles and New Orleans. Ryan Seacrest will return as the host alongside co-hosts Liza Koshy and Jessie James Decker, who will reveal the New Year's Eve Powerball winner. Ciara is set to host the event in Disneyland.

Performances in Disneyland will include Fitz and The Tantrums with “Sway” and “HandClap,” Maddie & Tae with “Bathroom Floor” and “Every Night Every Morning,” Shaggy (alongside Jamaican artist Olaf Blackwood) with “Boombastic” and “Angel,” Platt with “Imagine” as well as a cover of Fleetwood Mac’s “Go Your Own Way” as a duet with Aly & AJ.

Bailey will perform with her single "Cool People" and a cover of Janet Jackson's "Together Again," TXT with "Good Boy Gone Bad" and "0X1=LOVESONG (I Know I Love You)" featuring Seori, Zimmerman with "Fall In Love" and "Rock and a Hard Place" as well as Spencer-Smith with "Fingers Crossed" and "Flowers."

The program's Los Angeles party will feature performances including Khalifa with "Memory Lane" and "Black & Yellow," Finneas with "Let's Fall in Love for the Night" and "Only a Lifetime," White with his singles "Billie Eilish" and "Goated," Who with "Blow Out My Candle" and a cover of Kate Bush's "Running Up That Hill," Cameron with "Boyfriend" and "Bad Idea" as well as Youre with "Sunroof" and "Eyes On You."