South Korean female group LOONA is confirmed to make a comeback with 11 members, excluding Chuu, according to the group’s agency BlockBerryCreative. 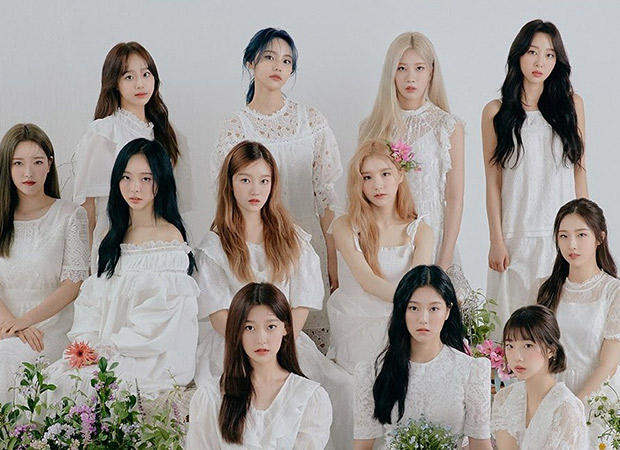 As the report of Korean tabloid Soompi shares, in November, BlockBerryCreative announced Chuu’s removal from LOONA. Following her removal, Chuu took to her personal social media and stated, “What I’m sure of is that I haven’t done anything that would be shameful to my fans.”

Previously it was also reported that nine members of the group (HeeJin, HaSeul, YeoJin, Kim Lip, JinSoul, Choerry, Yves, Go Won, and Olivia Hye) filed injunctions requesting for the validity of their exclusive contracts with BlockBerryCreative to be suspended. The agency has since denied the reports.

Meanwhile, LOONA is a South Korean group comprising of 11 members: HeeJin, Hyunjin, Go Won, Choerry, Olivia Hye and HaSeul, YeoJin, Haseul, Vivi, Yves, JinSoul, Kim Lip. If LOONA makes a comeback in January, this will be their first comeback since “Flip That” in July.