Last Updated 30.01.2023 | 11:06 PM IST
feedback language
follow us on
Bollywood Hungama » News » Bollywood News » BTS’ Jin to limit his performances at Las Vegas concerts as he is recovering from injury

South Korean juggernaut BTS is all set to take over Las Vegas. 'BTS PERMISSION TO DANCE ON STAGE - LAS VEGAS' will take place at Allegiant Stadium on April 8, 9, 15, and 16 in front of a live audience. As witnessed at Grammys 2022 stage, BTS member Jin was wearing a cast and is recovering from finger injury, he will limit his performances at these concerts following the doctor's advice. 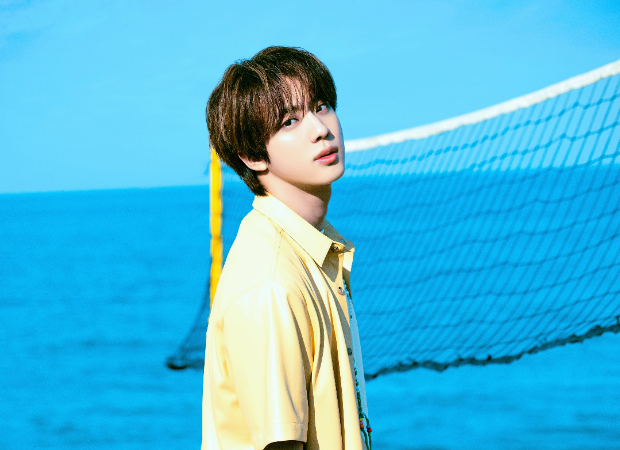 In a statement released on April 8 by Big Hit Music, it read, "We would like to provide you with information regarding BTS member Jin’s performance during the “BTS PERMISSION TO DANCE ON STAGE – LAS VEGAS” concerts scheduled on April 8, 9, 15 and 16 (PT). As we informed you on March 19 (KST), Jin had injured his left index finger as the tendons in the finger had been partially damaged, and underwent surgery to repair the extensor in the finger. The doctor suggested that Jin should refrain from vigorous movement as any excessive moments or impact on his finger while he is still recovering from the injury may force him to undergo another surgery."

The statement continued, "While the artist himself strongly wished to fully participate, our agency has decided to follow the physician’s advice and minimize his movements during the “BTS PERMISSION TO DANCE ON STAGE – LAS VEGAS” concerts on all the above-mentioned dates. As a result, Jin’s choreography and stage performances will be limited to a certain extent. We ask for the understanding and support from all our fans. We will continue to place the highest priority on the health and safety of our artists and strive to ensure that all the members of BTS can meet their fans in full health."

'BTS PERMISSION TO DANCE ON STAGE - LAS VEGAS' in-person live broadcast event “LIVE PLAY in LAS VEGAS” will be held at MGM Grand Garden Arena on all four days. The concert will also be streamed online on the last day of the tour on April 16.