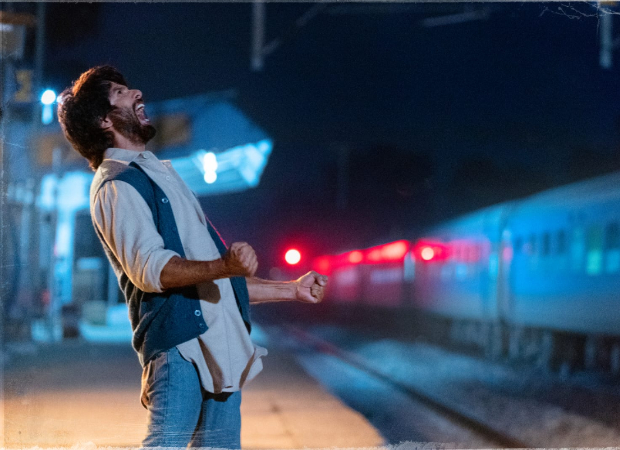 Talking about this decision, producer Aman Gill said, “The plan was to open ticket sales for Jersey across the country on Sunday, with the upcoming four-day holiday, the youth and families want to book and make plans well in advance so we decided to advance the ticket sale opening to Saturday itself! Releasing on Thursday, 14th April, is a long weekend for families to enjoy with festivals like Vaisakhi, Mahavir Jayanti, and Ambedkar Jayanti, followed by Good Friday!”

Jersey is a story of the human spirit and a celebration of an underdog's triumph. Starring Shahid Kapoor, Mrunal Thakur, Pankaj Kapur, and Ronit Kamra, the film is slated to hit screens on 14th April 2022. Presented by Allu Aravind, Jersey is directed Gowtam Tinnanuri, produced by Dil Raju, S Naga Vamsi, and Aman Gill.