Veteran actress Dimple Kapadia has always been one of finest stars in Indian cinema. The actress has starred in some of the iconic films like Bobby, Ram Lakhan, Lekin, Insaaf, Rudaali, Gardish among others. While the actress continues to essay interesting roles in films, she is making her way to Hollywood with none other than ace filmmaker Christopher Nolan. 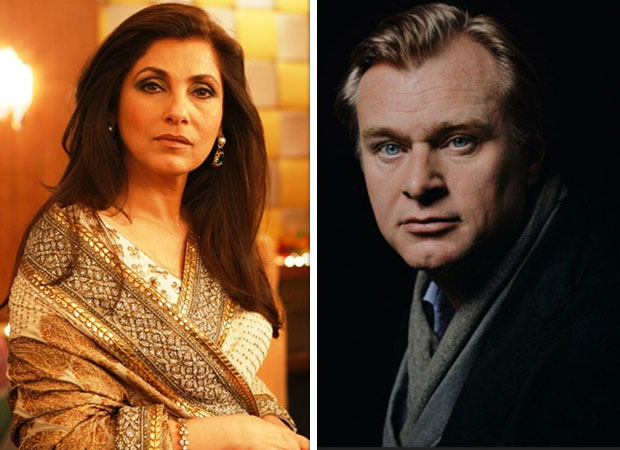 It was just revealed that Dimple Kapadia has joined the cast of Christopher Nolan's next project Tenet. The film stars Robert Pattinson, John David Washington, Elizabeth Debicki, Michael Caine, Kenneth Branagh, and Aaron Taylor-Johnson. The film will be shot across seven countries. And it will be filmed as per Nolan's preference using IMAX and 70mm film. It will be an action packed film.

Dimple Kapadia, on the work front, will be starring in Brahmastra which also stars Ranbir Kapoor, Alia Bhatt, Mouni Roy and Nagarjuna. The film is set for summer 2020 release.