Bollywood Hungama was the first to reveal that Bollywood superstar, Akshay Kumar’s upcoming horror comedy; Laxmmi Bomb will premiere directly on Disney+ Hotstar this Diwali on November 9, thereby making it a Happy Diwali indeed for the viewers. We have now exclusively discovered that the actor will be having a one month campaign for the film’s release, with a trailer launch event on October 9, followed by the release of three songs over a period of 30 days. 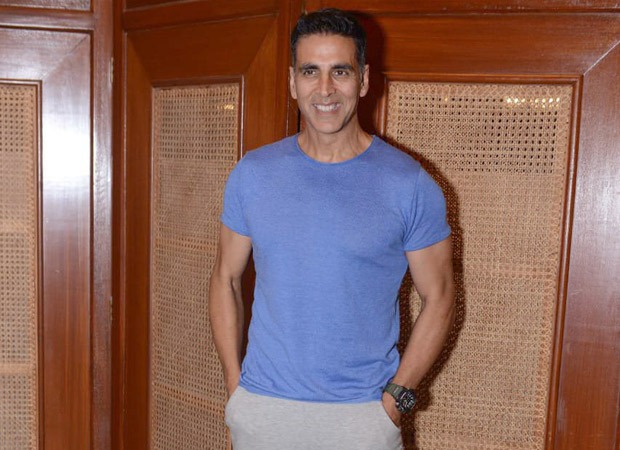 “Akshay initially wanted to host a trailer launch event at a private theatre with select few journalists as the scale and content of the film makes for a big screen experience. However, eventually he dropped the idea of a public event, but will now be holding a preview screening of the trailer for the select few journalists over the next two days acting as a build up for digital launch on 9th October,” a source told Bollywood Hungama. That’s not all, though a direct to digital release, Akshay is planning to go all out to market the film for a month.

“Laxmmi Bomb is special to Akshay and the ones who have seen the rushes say that he has outperformed himself in the character that’s possessed by a transgender ghost. He would have loved to have a theatrical release, but the unusual times forced them to take this step. He is planning to have virtual press conferences, and also tie up with the biggest cricketing event of the world, IPL, for film promotions. He will be making an appearance on the pre-match show, and might also get into the commentary box,” the source further told.

We also hear that Disney+ Hotstar is eyeing a spike in their subscriber base around the release of Laxmmi Bomb, as it is their massiest film which appeals to the least common denominator. “The digital world will be bombarded with #LaxmmiBombOnDiwali campaign,” the source said.