Filmmaker Karan Johar has been working on several new projects. Amongst them was the remake of the French comedy Call My Agent. The filmmaker has now put the project on the back burner, which was supposed to be an offering for Netflix. The reason being Sameer Nair’s Applause Entertainment has procured the rights of the French comedy. 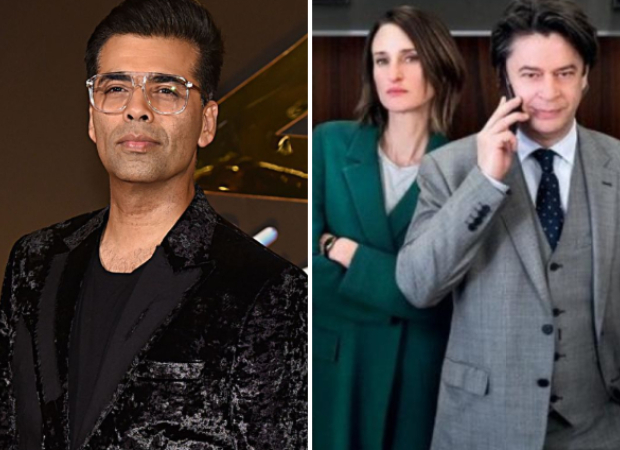 According to the latest report on a daily, the filmmaker was developing the reimagined series with Amritpal Singh Bindra for the past six months. It reportedly started as a fictional show focusing on the talent management agency Matrix but eventually, the story was being reimagined with the industry’s biggest production houses at war. However, since another Indian production house has the rights now, Karan Johar has decided to put the project on hold.