Often actors have to let go off projects they might have wanted to be a part of because of prior commitments. Boman Irani is one such actor who missed out on an opportunity which he deeply regrets. 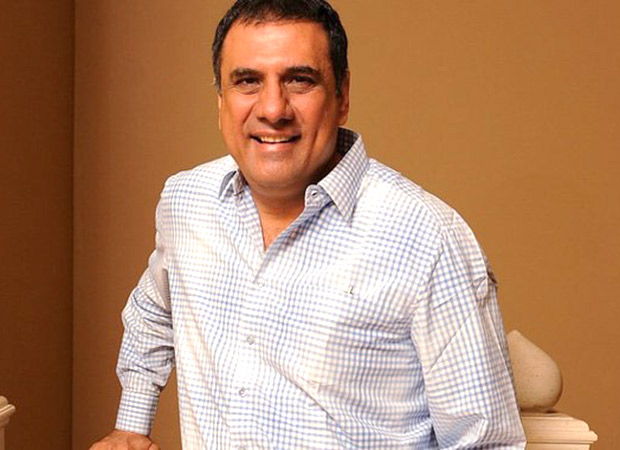 In an interview with a daily, Boman Irani revealed that he was offered a role in Shoojit Sircar's film Vicky Donor. However, he could not accept the offer as he was preoccupied with other projects. He was offered the role of Dr. Chadha which later went to Annu Kapoor.

Boman said that he loved the story and the character but did not have the time. He further said that when he saw the film he felt that no one could have played the role of Dr. Chadha better than Annu Kapoor. The actor said that he feels bad for letting go of such an offer.

Meanwhile, Boman Irani will next be seen in Kabir Khan's ‘83 as Farokh Engineer. He is currently working on a web series. He has also been working on his directorial debut. He had revealed that the script had been completed and that he would now be moving to the casting process for it.

Also Read: The Kapil Sharma Show: Rajkummar Rao confesses he is afraid of dark, Boman Irani says he is an emotional man