Aamir Khan's daughter Ira Khan will soon be making her directorial debut with a play based on the adaptation of Euripeides's Medea. In a recent interview, the young director spoke about directing her father. 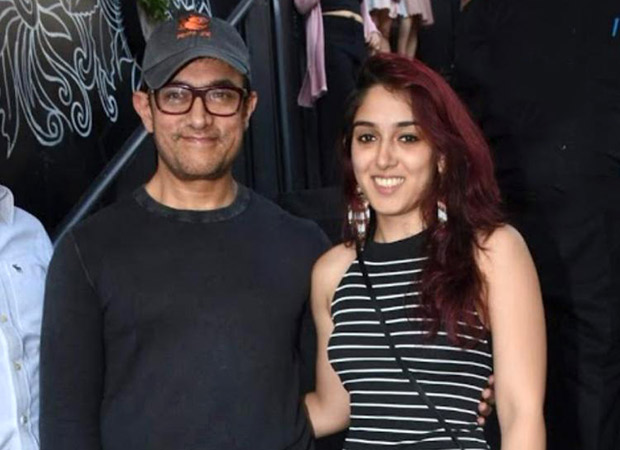 Talking to a daily, Ira Khan said that she will direct her father when she has a better understanding of the craft. She said that working with someone you know personally can be complicated. Ira wants to be sure of herself before she works with her dad because he is well-read like everybody else in the family. Talking further about her father, she said that she and Aamir Khan are both control freaks but in a good way. She added that once they are given a project or work to do they are focused on it and forget about everything else.

Meanwhile, Ira Khan's play will be held in Mumbai in December. Hazel Keech is the protagonist of the play. Talking about why she chose Hazel Keech she said that when the actress auditioned for the paly she got the subtleties and Ira knew that she would go extremes to do the part.

Also Read: On International Men’s Day, Ira Khan writes a note for father Aamir Khan and other ‘kickass’ men in her life