This Diwali evening will be overloaded with laughter and entertainment as The Kapil Sharma Show brings to the viewers one of the most hilarious evening of the year. Present will be versatile actor Boman Iranai, Rajkummar Rao and Mouni Roy to promote their release Made In China. While the cast will be seen sharing the screen with Kapil Sharma trio will revealing some captivating secrets from their personal life. 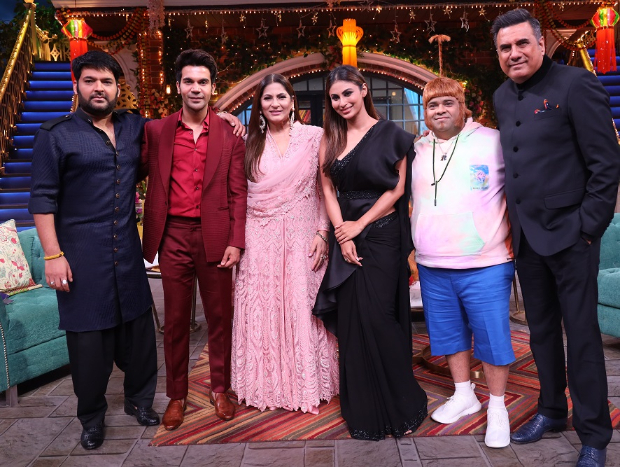 Actor Boman Irani, who is also a photographer, will be seen showing his portrait photography skills on Archana Puran Singh. In a candid conversation, Kapil tried to enquire from Rajkummar Rao that he is so afraid of ghosts that in his childhood he used to take his entire family along when he goes to the loo. Confirming the same Rajkummar mentions, “Yes, I am afraid of darkness. When I was a child, I used to stay in a joint family at a huge bungalow kind of house. Their washroom was at another corner of the bungalow. Hence, I used to take my mother along with me and insisted her to keep talking with till I am done.” 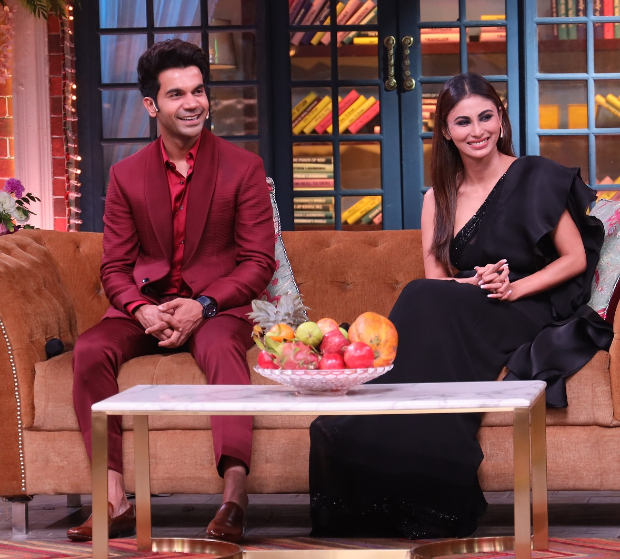 Another rumor unfolded when Boman accepted that he is an emotional man who cries easily. Kapil enquired about the fact that the actor got emotional during his wife’s bidaai. Boman confesses, “Yes, I cried a day before my marriage. However, I believe after a certain age you become emotional and cry on little things. These may be your Khushi ke aansu as well. sometimes, I start getting emotional in comic movies as well.” 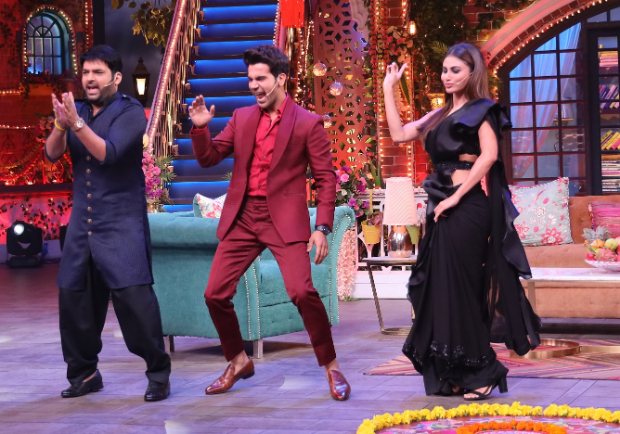 Later in the conversation, it was revealed that Boman met his wife, Zenobia Irani, when he used to run a bakery shop. Narrating the incident Boman mentions, “Yes, I used to sell potato wafers in my shop, and I am very proud to be a shopkeeper. Malkin (Zenobia Irani) used to come daily to the shop to buy potato wafers. I used to think who eats wafers daily. But after a long time, I came to know she used to buy wafers and give to the beggar sitting roadside. It took almost 6 to 8 months for our story to start. Till then the beggar had put on much weight eating wafers all day. (Laughs).” 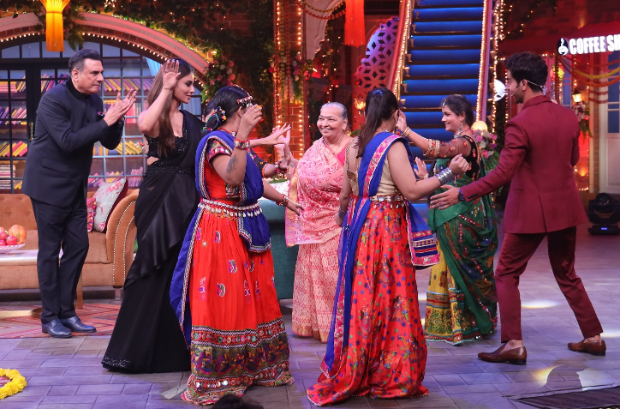 ALSO READ: “I am pretty sure Made In China will make the audiences laugh while sharing a very important social message”, says Rajkummar Rao