Actor Boman Irani collaborates with Dr. Vivek Bindra. The actor who gave us chills and laughter with his performances in 3 Idiots, Dostana, PK and his recent role as Ratan Tata in PM Narendra Modi is now collaborating with YouTuber and Motivational Speaker Dr.Vivek Bindra. 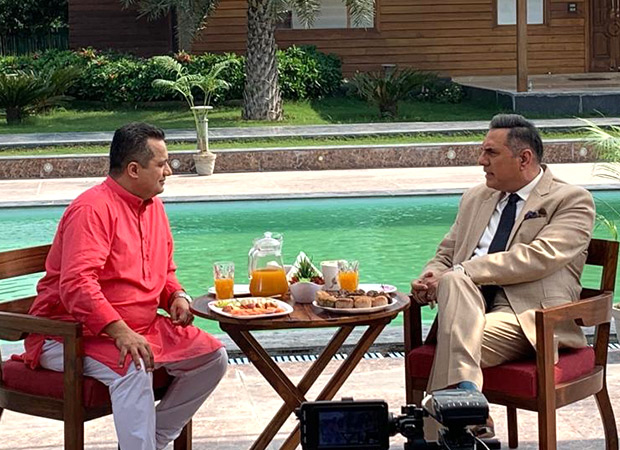 Dr. Vivek Bindra has been giving free tutorials about stepping up your business and has given voice to many entrepreneurs around the globe. He is currently subscribed with 9.77 million users on YouTube and is the world's most subscribed entrepreneurial channel.

Boman or Dr. Bindra have not revealed anything about this project but it is supposed to be released soon and the announcement will be made next week according to sources close to the actor. On the other hand, Boman Irani is currently preparing for his role in Kabir Khan's next sports drama starring Ranveer Singh in the lead.

Also Read: “When you are shooting, you tend to forget pain” says Boman Irani about shooting for Made In China despite a slipped disk