Prabhas who has a humongous fanbase is enjoying the success of his latest release Saaho. In a recent interview, the superstar was asked about how his parents reacted to the success of Baahubali, to which he had the sweetest reply. 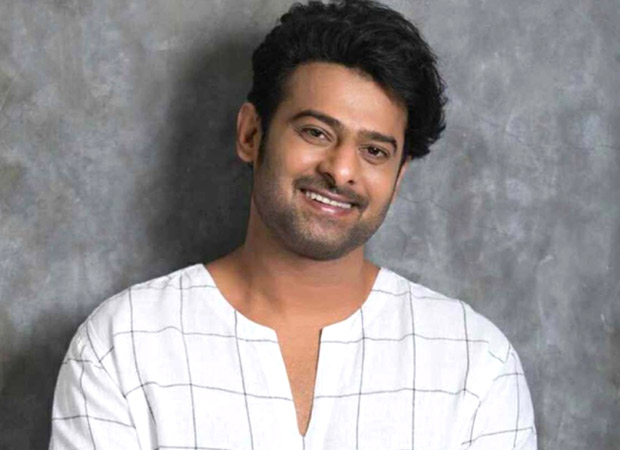 During his early days, there was also a brief period when he did consider starting a restaurant and getting into the food business. He was 19 years and when he was 22 years old, he became an actor and Baahubali happened and changed in his life states the actor.

Prabhas was highly appreciated for his performance in Baahubali and his fans went crazy. He is a very versatile actor who has a huge fan-base globally. Prabhas was last seen in the film Saaho and will next be seen under the direction of Jil fame Radha Krishna Kumar. The working title of the movie is Amour along with Pooja Hegde.

Also Read: Prabhas starrer Baahubali to be screened at the Royal Albert Hall in London!