Bigg Boss 12 is now at its zenith and we can't help but get all excited the way this game is shaping up. After an eventful week with festivities going on in the house, here comes Weekend Ka Vaar with Salman Khan presiding over the show, taking contestants’ case and well announcing eliminations! This time around he cancelled the elimination because well, masses demanded for it from Bhai. He did cancel the elimination but after creating a lot of suspense and trepidation. Salman revealed that Surbhi Rana has to leave the house. She even packed her bags and started to leave but then he asked her to stop and come back. He revealed that Bigg Boss has given them some respite owing to festive season so there are no eliminations this week. 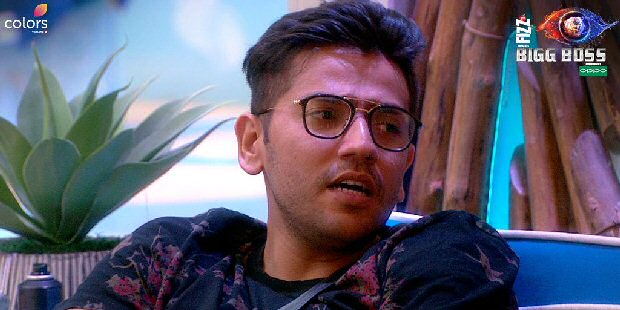 But though he cancelled the eviction, he still told the inmates that Somi Khan got least votes this week around and she might have got evicted had the eliminations been on. That was bit of a bitter pill to digest but good that Salman gave her a reality check. Also, Sultani Akhada happened between Sreesanth and Karanvir Bohra and the former won the round! The Weekend Ka Vaar episode was shot last night and we give you this update, before anyone else! So, stay tuned for more gossip from the glass walled house. 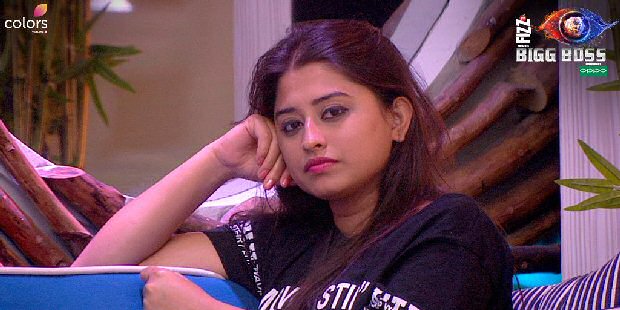 Meanwhile in the house, the makers arranged for a lot of activities for the inmates. A numerologist was called who revealed that Dipika Kakar has a great future in the house! 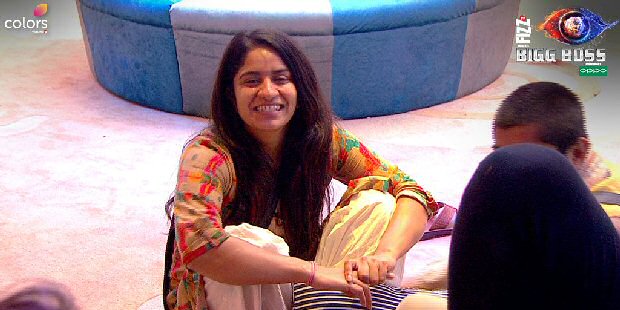 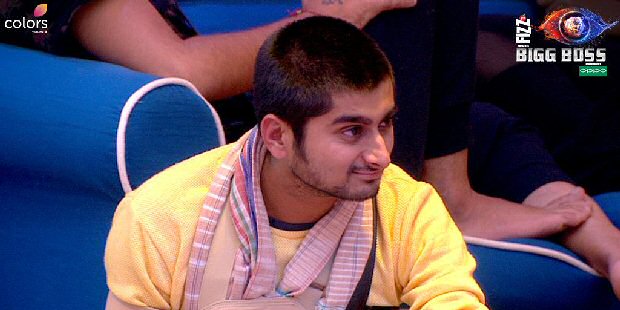