Priyanka Chopra is an excited to-be-bride who is eagerly prepping for her upcoming wedding with fiancé, Nick Jonas. The actress recently had her bridal shower in New York City and a Bachelorette weekend in Amsterdam with her bride squad. Now, it seems like the couple is close to tying the knot and saying their vows. It has been learned that the couple recently obtained a marriage license. 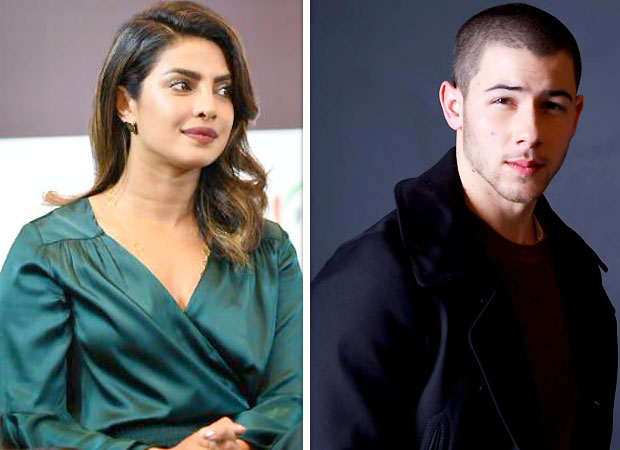 The couple reportedly visited the Beverly Hills Courthouse and filled out the paperwork for the license a week ago. They plan to bring the license with them to India for their wedding and also file the license in the United States to make it official in both the countries.

While the details of the wedding location and date is yet to be confirmed, the bride and groom to be will be having both Hindu and Christian weddings to follow each of their traditions. Speaking to USA Today about Priyanka and how she fits into the Jonas family, Nick recently said, "It’s been really beautiful. Really nice. That’s the most important thing in my life, maintaining a close-knit circle of friends, family and loved ones."

Their love life has been under limelight since the beginning of this year. Talking about leading a normal life under so much attention, he added, "It’s really about trying to keep as much time as you can for yourselves. Not letting the outside world penetrate the world that you create for each other or the world with your family and friends and your inner circle."

Rumours are rife that Priyanka Chopra and Nick Jonas will be tying the knot following both of their traditions. The speculation is that the Indian wedding will take place at Jodhpur in a grand way in December.

Also Read: Another ‘Badass’ Chic Party for Priyanka Chopra and this one is Pyjama style!