Superstar Salman Khan is set to return with the 16th season of the reality show, Bigg Boss. At an official announcement on Tuesday in a grand press conference, the actor announced the first contestant, his Kisi Ka Bhai Kisi Ki Jaan co-star Abdu Rozik. 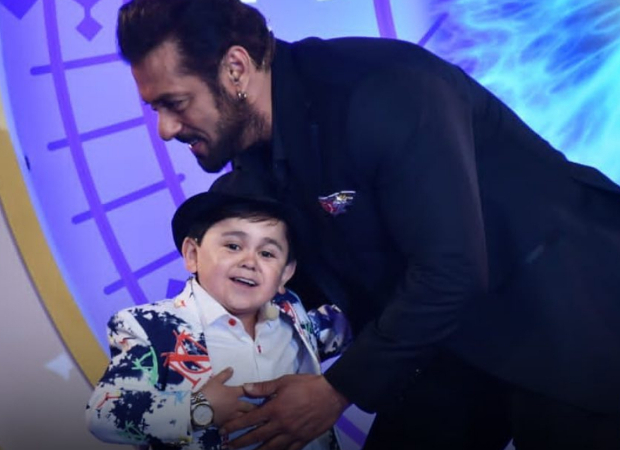 Abdu Rozik is a Tajik singer, who is a sensation on social media and lives in Dubai. “It is great, he does not understand Hindi but can sing Hindi songs," Salman said as Abdu entered the stage singing ‘Dil Deewana’ from Maine Pyar Kiya. They spoke about what happens once you enter the house. While Rozik insisted one can expect a lot of drama, Salman Khan said that romance stars in the house first before the drama begins.

Talking about his entry into the house, Abdu said at the event, “I am very happy. I am excited to go inside the house. I love everyone and please support me.”

Gauahar Khan, the former winner of Bigg Boss, hosted the event on Tuesday. Bigg Boss will premiere on October 1 and the introduction to the contestants will be given on the premiere day. They will be locked inside the Bigg Boss 16 house for a hundred days.