After his debut in 2018 with Karwaan, Dulquer Salmaan is again winning hearts with his latest Bollywood project, titled Chup: The Revenge of The Artist. Recently, while promoting his psycho-thriller, Dulquer recalled his fanboy moment when he was young. He revealed that he was a big fan of Bollywood actor Salman Khan. 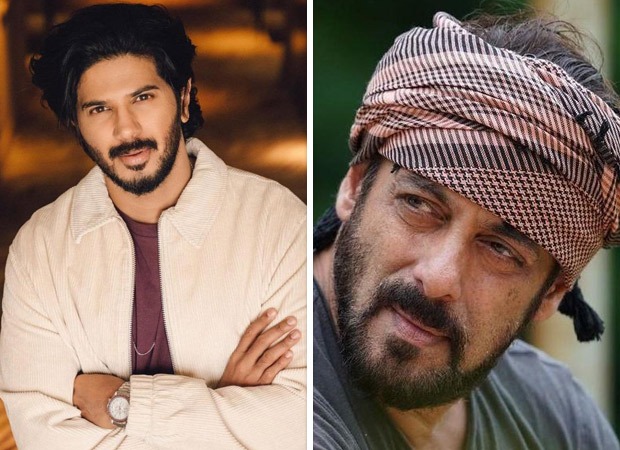 In an interview with Mashable India, the Charlie actor asserted, “I would go to Olive with friends. We would spot some stars. That was very exciting for college students. I have driven behind Salman Khan's car. I am a fan, full-on. 2727 is his car number. We just wanted to catch a glimpse of him when he would step out of the car. That didn't happen but I saw him sitting in the front seat.” He further added that he is yet to meet Bhaijaan.

As his conversation progressed further, the Kurup actor also discussed his Karwaan co-star Irrfan Khan. Recalling working with the late star, Salmaan said that Irrfan improvises a lot. On the same note, he added, “There are so many times (when) an actor can be selfish. They will only care about getting their scenes right only. But Irrfan sir is chill. He will be like ‘hey, I might just say something here.’ So we will be like, ‘Haan sir, okay’. So me and Mithila (Palkar) will be prepared.”

Talking about Chup, it is an R Balki directorial also starring Sunny Deol, Shreya Dhanwanthary, and Pooja Bhatt. The film was released on September 23, 2022, and has bagged a positive response from the audience as well as critics.