Earlier this year, the makers of the Kartik Aaryan starrer Bhool Bhulaiya 2 had announced that their film would release theatrically on November 19, 2021. Now, post the Maharashtra government stating that theatres could resume business post October 22, a number of filmmakers have been announcing theatrical releases dates for their respective ventures. 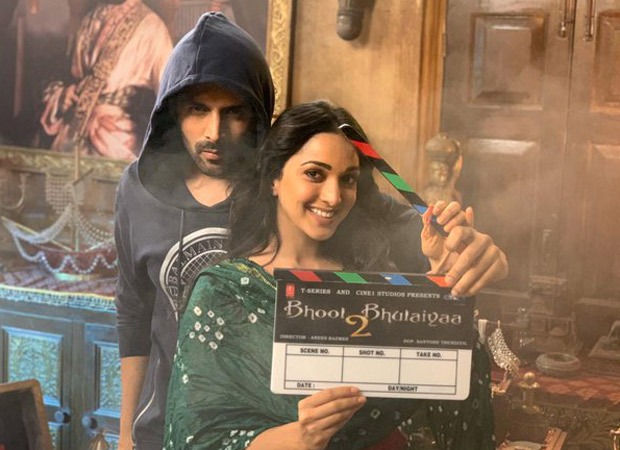 In the same line, Bhushan Kumar and Murad Khetani as well have now announced a new release date for Bhool Bhulaiya 2. The much awaited horror thrill, Bhool Bhulaiyaa 2 will now release on March 25, 2022, at a theatre near you.

Starring Kartik Aaryan, Kiara Advani, and Tabu, the film has been directed by Anees Bazmee and written by Farhad Samji and Akash Kaushik. Bhool Bhulaiyaa 2, produced by Bhushan Kumar, Murad Khetani, and Krishan Kumar under the banner of T-Series and Cine 1 Studios, is scheduled to hit the screens on March 25, 2022.