Remember the 2007 comedy thriller Bhool Bhulaiyaa that featured none other than Akshay Kumar in the lead. Well earlier in May we had reported that a sequel of the film was certainly on the cards, and we had also told you that Farhad Samji who is directing Housefull 4 would be developing the film and directing it as well. However, at that time, the cast of Bhool Bhuliayaa 2 was undecided with the makers stating that they would consider casting once the film had shaped up a bit more. Now we hear that three leading names, viz. Vicky Kaushal, Ayushmann Khurrana and Rajkummar Rao have been shortlisted for the lead role in the film. 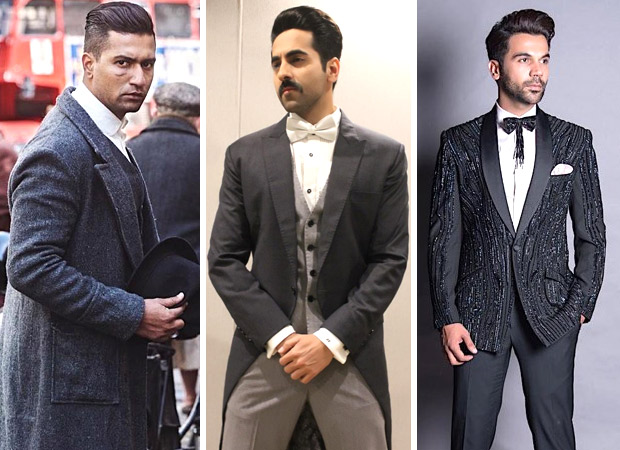 Commenting on the same, a source adds, “The script of the film is almost done and so as to not waste time, the makers have begun the casting process. Till now, the options for the male lead have been brought down to just three names. Vicky Kaushal, Ayushmann Khurrana and Rajkummar Rao are the three names that have been shortlisted. There will be more follow ups, screen tests, look tests and the likes after which either one of the three will be cast in the lead role of Bhool Bhulaiyaa 2.” Prod the source for more details and he adds, “Vicky Kaushal, Ayushmann Khurrana and Rajkummar Rao have each had their share of success at the box office, and each of them have proved they have what it takes to feature in a comedy. In fact, it is a tough call right now since each of the three have their own strengths.”

Now with the makers’ shortlisting these three actors, it still remains to be seen as to who eventually bags Bhool Bhulaiyaa 2.

Also Read: Akshay Kumar’s Bhool Bhulaiyaa SEQUEL on cards, here’s everything you need to know about the project