Akshay Kumar’s 2007 comedy-thriller Bhool Bhulaiyaa was an INSTANT hit amongst the masses, thanks to it fact that it involved some powerful performances by Akshay, Vidya Balan, Shiney Ahuja, Ameesha Patel as well as the supporting cast of Paresh Rawal, Manoj Joshi, Rajpal Yadav, Vikram Gokhale, among others. Now, T-Series is planning a sequel to this HIT film and we can’t keep calm. 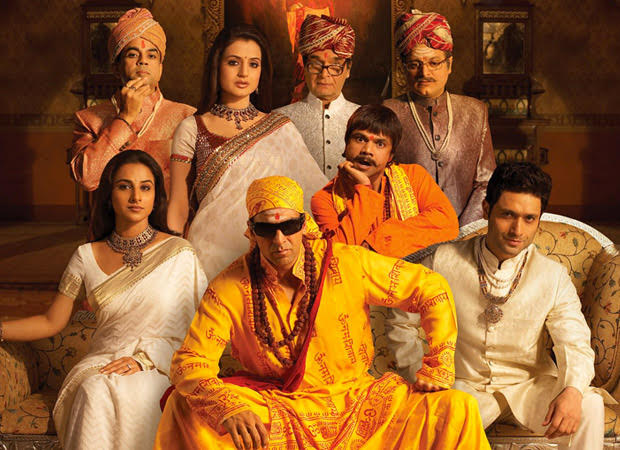 Producer Bhushan Kumar wanted a sequel to this movie since a long time, it is reported but finally the film is taking shape now. It is claimed that Farhad Samji who is currently busy with Housefull 4 will write and direct the movie. Once some basics are in place, the makers will start the casting for the film. It is not clear If Akshay will be roped in for the sequel too.

Currently, Akshay has wrapped up Good News and is working on the South film Kanchana remake, titled Laxmi Bomb. Even this movie is written by Samji. He will then Rohit start working on Sooryavanshi, directed by Rohit Shetty, which is incidentally written by Samji too.

Log on for more news on Bhool Bhulaiyaa sequel. For now, the registered title is Bhool Bhulaiyaa 2. There is a chance that the makers will go through with the same title.