The 1982 film Arth remains to be one of the most iconic films of Mahesh Bhatt even today as the film deals with the complex emotions of infidelity, insecurity and love in marriage and relationships. With stalwarts like Shabana Azmi and Smita Patil coming together, this movie gained cult status. And now, attempting to recreate it on the big screen is once again National award winner, actor-filmmaker Revathy who will be capturing the essence of the film in a contemporary scenario. While that is old news, we hear that she has found her Smita Patil in Jacqueline Fernandez. 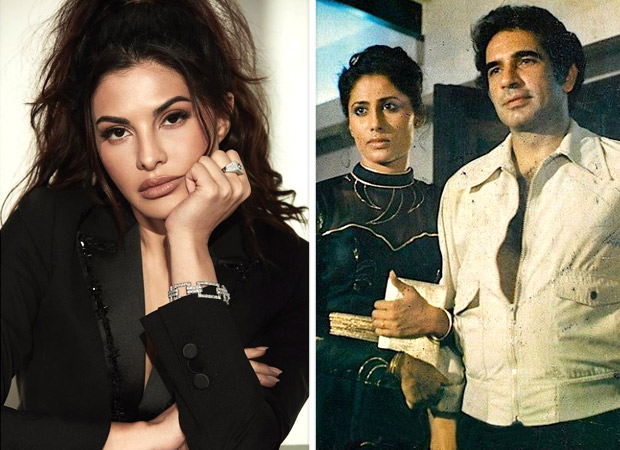 Jacqueline Fernandez, who was last seen in Race 3, will be seen as the leading lady in Arth remake. Reports have it that Revathy had approached the actress to play the role of Smita Patil, who plays an insecure lover and actress in the Mahesh Bhatt directorial. Jacqueline, reportedly, heard the script and has already expressed her liking towards it. However, she is yet to sign on the dotted line but has apparently given her verbal nod, as per these reports.

For the uninitiated, Arth revolves around the young married couple played by Kulbhushan Kharbanda and Shabana Azmi, whose marital bliss turns into a nightmare with the entry of Patil. Her charm and sexiness woos Kharbanda who soon falls in love, betraying his wife. When Azmi finds out about her husband’s marital affair, she decides to end her marriage and live separately. On the other hand, Smita, who is happy about having Kharbanda to herself, soon gets insecure as she is driven by guilt of being a home-breaker.