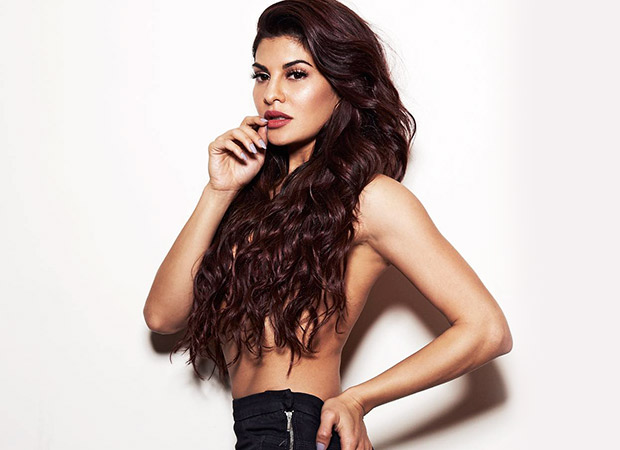 "An announcement will be made soon," said Jacqueline Fernandez in a Bollywood Hungama exclusive interview with Faridoon Shahryar when asked if she would be part of Race 3. Remo Dsouza is all set to direct the third part of the Race franchise which is rumoured to star Salman Khan. It is being said that Khan plays a baddie in the film and is taking a keen interest to ensure that the film is a super success with edge of the seat stunts and unbelievable action.

Race 2 was the first film that catapulted Jacqueline into the big league. She was presented in a high fashion glamorous avatar and. The song 'Lat Lag Gayee' was an instant hit and Jacqueline had displayed her ultra-graceful dance moves. She went on to deliver the biggest hit of her career when she paired opposite Salman Khan in Kick. And if the reports of her pairing with Salman in Race 3 are correct then expect a big bonanza at the box office once again. Jacqueline will also be part of the Dabangg Tour in Birmingham and London on September 16 and 17 respectively.

From a thriller to a period film, Vanessa…