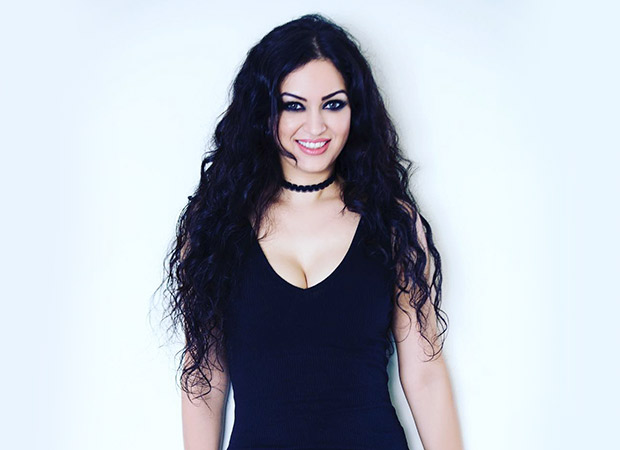 The trend of item songs had died down a year ago. But now it seems that the trend has returned with resurgence. Urvashi Rautela’s item number, ‘Haseeno Ka Deewana’ in Kaabil, was appreciated. Sunny Leone rocked the show with the song ‘Laila’ in Shah Rukh Khan-starrer Raees. She will also be seen in two more item songs, ‘Piya More’ from Milan Luthria’s action film Baadshaho and Sanjay Dutt’s comeback film Bhoomi in ‘Trippy Trippy’.

And now it has come to light that the beautiful Maryam Zakaria will feature in an item song in Firangi, funny man Kapil Sharma’s second film. The actress confirmed that she’s doing the song and also added that the track will be classical. She assured that the item song has an important part in the narrative and not just added to increase the film’s hype. Maryam Zakaraia also revealed that Kapil Sharma himself will be a part of the song.

Maryam Zakaria is from Sweden where she started the first school to teach Bollywood-style dance. After moving to India in 2009, she initially found work down South. She bagged an item song in Tamil film Nagaram after director Sundar C saw her dance number on YouTube. But it was her second item number in the film 100% Love that got her prominence. She then went on to play one of the female lead characters in another Telugu film Madatha Kaja. In Bollywood, her big breakthrough was the song ‘Dil Mera Muft Ka’ in Saif Ali Khan-starrer Agent Vinod. It released in 2012 and the same year, she was seen in the hit song ‘Aa Re Pritam Pyaare’ in Akshay Kumar-starrer Rowdy Rathore. In 2013, she was loved for her song ‘Nagin Dance’ in Bajatey Raho. The same year, she appeared in the sex comedy Great Grand Masti, as Aftab Shivdasani’s girlfriend.