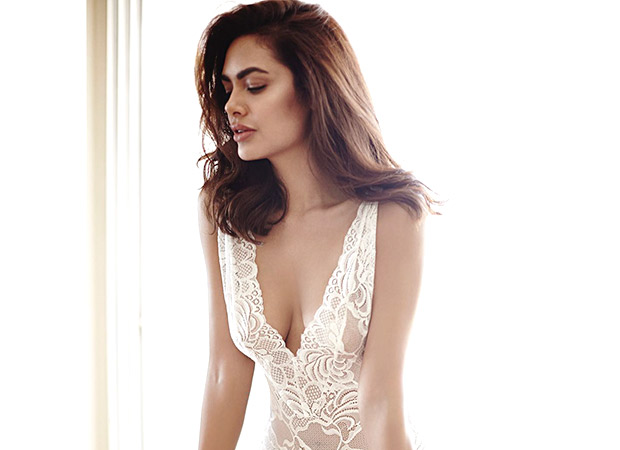 Over the past couple of weeks, Esha Gupta has been pretty active on the social networking site Instagram sharing images and videos. While almost each of her posts got picked up by media houses, the actress soon became a viral sensation. Now we hear that though she is busy promoting her soon to release film Baadshaho, Esha is busy making other plans as well.

In fact we hear that Esha Gupta is looking at setting up her very own restaurant in the suburbs in Mumbai. Apparently, the model turned actress who finds cooking therapeutic will be launching an eatery along with two of her friends. Though the actress has confirmed the development she refuses to divulge more details about the theme and cuisine that will be on offer. However she firmly asserts that the said restaurant will open its doors by this year end.

Back on the film front, Esha Gupta is currently gearing up for her soon to release film Baadshaho that also stars Ajay Devgn, Emraan Hashmi, Vidyut Jammwal and Ileana D’Cruz. Directed by Milan Luthria, the film is slated to hit screens on September 1.