Dinesh Vijan started off with Hindi Medium and after being thoroughly appreciated for it, he is all set to release the second installment of this franchise with Angrezi Medium. The first film also starred Irrfan Khan and this time too, he is all set to create magic on-screen with his impeccable skills. Now that his on-screen daughter has grown up and wants to study abroad, the film will also revolve around the difficulties one faces in educating their kids. 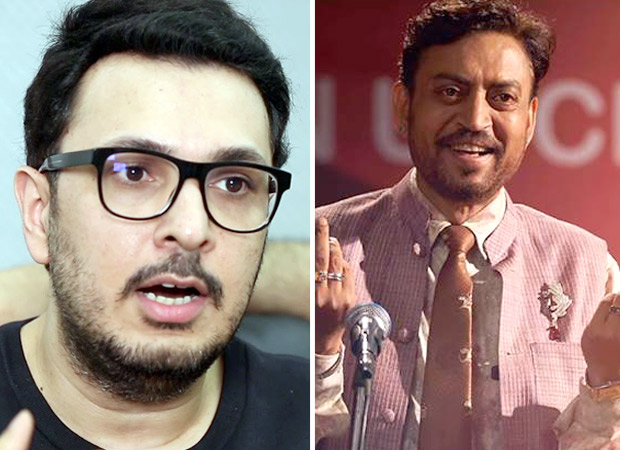 In his recent interview, producer Dinesh Vijan has revealed that there is quite a possibility for them to make the third installment titled Chinese Medium. When asked about the reason behind choosing Chinese Medium as his potential next, he says that Hindi Medium had a huge impact on the Chinese audience and they are planning to release Angrezi Medium in a few months’ time as well. Speaking further, he recalled that he was dining in a private restaurant once and one of the servers came in haphazardly to meet him when they learned that the producer of Hindi Medium had come in to dine. She told him that she had watched the film with her daughter and it really struck a chord for both of them.

Speaking further on the development, he said that it all depends on Irrfan Khan and when he agrees to do it, they will readily do it because it is important to highlight how language acts as a barrier for most of the parents.