Baaghi 3 director Ahmed Khan didn’t know what he was getting into when he told a section of the media that he didn’t understand the concept behind the one-slap divorce in Anubhav Sinha’s Thappad. The casual remark was reported everywhere. Much to the embarrassment of Ahmed who had to call Anubhav Sinha and explain he meant no disrespect to his film. 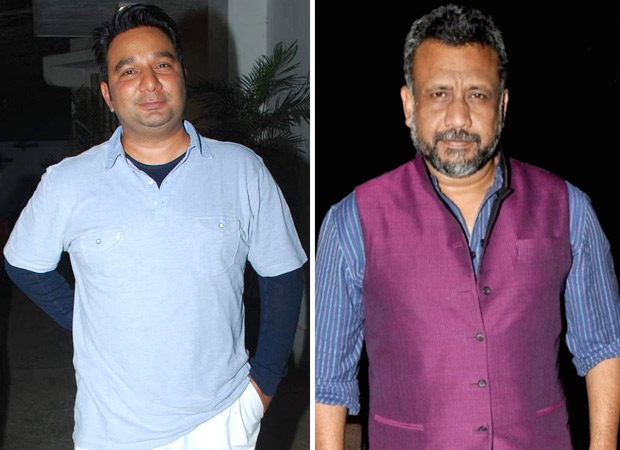 “I haven’t seen Thappad. I’ve been busy making my own film. So when I was asked about Thappad I should have just said I can’t comment. Instead I wondered aloud how a marriage can break up for one slap. It is something I can’t understand. Because I can’t dream of slapping my wife, or anyone for that matter. It’s like if I asked you about Sumo wrestling, would you be able to reply? No? You won’t even try to reply. That’s what I should’ve done when asked about Thappad,” says Ahmed with much embarrassment.

He admits he spoke to Anubhav. “Anubhav and I go back a long way. We’ve been friends from the time he made those commercial entertainers like Cash and Tum Bin. I loved those films. Now he’s making films that are life-changing. I’ve the highest admiration for him. I rang him up and told him it was a misunderstanding. He laughed and laughed.”

Much to Ahmed’s chagrin even the Thappad leading lady Taapsee Pannu was asked to react to Ahmed’s remark. “This is nothing but an attempt to make news out of nothing. Baat ka batangar banana,” rues Ahmed.

Ahmed has a request for media persons at press meets. “Please don’t embarrass us by asking about things that have nothing to with our film.”